Lighting Up the Brain: LOGOS-TBI Project

Jointly funded by the Austrian Science Fund (FWF) and the Austrian Academy of Sciences (ÖAW) over the next four years, the LOGOS-TBI project was launched at the Medical University of Graz and TU Graz in May 2019. 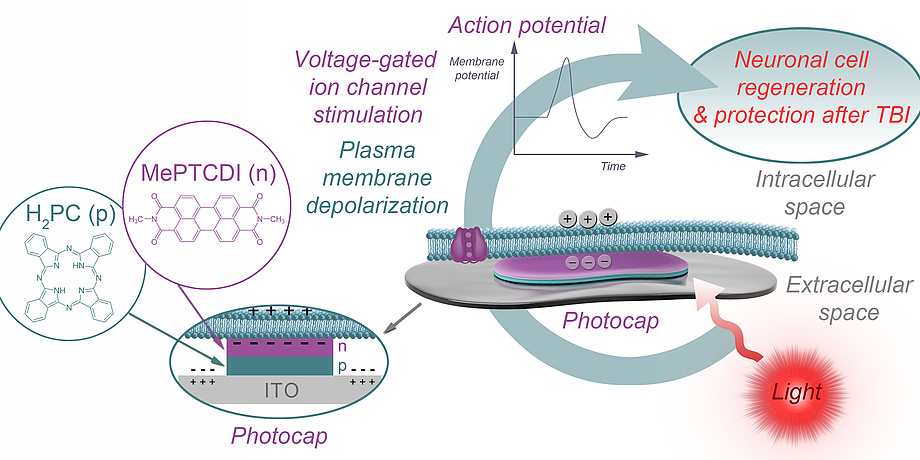 TBI is a major cause of death and disability, particularly among young adults. The costs of patient care place a burden on both families and the public health system. Moreover, years of disability leave TBI survivors dependent on assistance for everyday activities. TBI is associated with pathologies at the molecular, physiological and structural level, which impact neuronal circuitry, communication and synchronisation within neuronal networks. Glial scar tissue forms a physical barrier that prevents axonal sprouting and the rebuilding of lost synaptic connections within the injured area. Persistent inflammation continues to cause chronic and progressive neurodegeneration years after TBI. However, with the exception of physiotherapy, there are currently no long-lasting treatments that mitigate the functional deficits resulting from TBI.

Neurostimulation as a treatment for disability

Recent advances in the understanding of neural connectivity have turned the focus on exogenous stimulation as a means to induce plasticity and neuromodulation for functional recovery. For example, transcranial magnetic stimulation (TMS) was introduced to increase overall excitability.

But the method’s main drawback is its simultaneous activation of many different neuronal populations and, in turn, modulation of both facilitatory and inhibitory connections. In contrast, direct cortical stimulation (DCS) enables more precise stimulation by directly accessing the target structures. The disadvantages of DCS include extensive wiring and the implantation of electrodes with limited biocompatibility into a patient’s body. Light-driven neural activation, an emerging field with a broad range of applications – from functional assessment of neuronal systems to therapy aimed at addressing neural impairments – is seen as a promising alternative approach. Common light-based neural activation methods are founded on genetic and chemical approaches, and on the use of near-infrared (NIR) light. A completely novel concept for minimally invasive neural stimulation based on photoactive surfaces delivers high temporal and spatial resolution without the need for genetic modification.

The basic idea behind stimulation using photocaps is shown in Figure 1. The attached part of the cell membrane is separated from the top layer of the photocap by a thin layer of electrolyte, and the free part is in contact with the bath. Upon illumination, the top-layer of the photocap becomes negatively charged, resulting in localised displacement currents across the photocap/electrolyte interface and a profile of extracellular voltage in the area of cell adhesion. As a consequence, the attached plasma membrane is depolarised and voltage-gated ion channels are activated, triggering cellular action potentials. The photocaps recently developed by an international partner of the LOGOS-TBI team (Glowacki et al., Linköping University) are easy to produce, stable and non-toxic, and enable electrical stimulation of neurons with safe light intensities, without the need for external wiring. They can be produced in thicknesses three orders of magnitude lower than their silicon-based counterparts. Taken together, these features make photocaps the ideal candidate when it comes to studying mitigation of injuryinduced deficits in neural communication by means of neuronal stimulation. 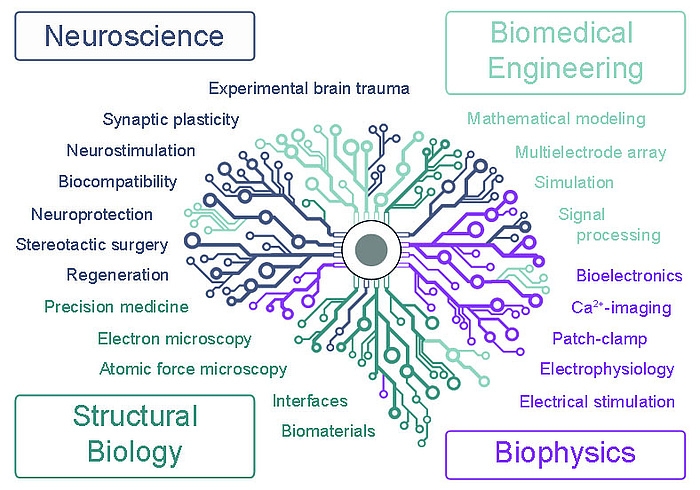 Figure 2: Research is being carried out in an interdisciplinary programme that brings together researchers specialising in neuroscience, structural biology, electrophysiology and biomedical engineering.

We hypothesise that stimulation of neuronal cells using light-activated photocaps promotes neuronal network formation and consequently enhances regeneration and neuroprotection after TBI. To test this hypothesis, we developed an interdisciplinary research programme that brings together specialists from the fields of neuroscience, structural biology, electrophysiology and biomedical engineering (see Figure 2). Cultured cells (Figure 3 shows a hippocampal slice culture placed on a multi-electrode array) are an invaluable tool for developing optimal stimulation parameters before shifting attention to healthy and injured brain tissue. We will investigate the optimal time window after TBI in which stimulation yields the most extensive regenerative results. 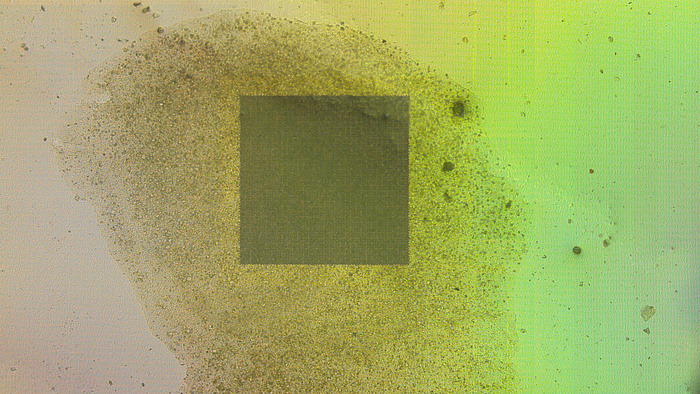 Figure 3: A hippocampal slice culture placed on a high resolution multi-electrode array with more than 4,000 recording sites and an interelectrode distance of 32 micrometres.

Theresa Rienmüller is deputy head of the Institute of Health Care Engineering with European Testing Center of Medical Devices. She and her working group focus on computational and experimental physiology.