The lead project „Porous Materials @ Work” aims at establishing a technology platform within the Graz University of Technology’s research portfolio by connecting existing skills and by developing expertise in nanoporous materials as a new and exciting state of matter. Porous Materials @ Work aims at excellence in science, research, and training to create a beacon that attracts scientists and industry alike to work with TU Graz faculty and to draw from their considerable expertise. Organizatorial work and networking commenced in beginning of 2017. On September 26th the scientific part of the lead project was granted with 1.5 million Euro. In parallel several other projects on porous materials have been planned and some proposals have been submitted in order to grow Porpos Materials @ Work even bigger. Actually, a CD-laboratory headed by K. Zojer dedicated to transport phenomena in porous materials and an ERC Consolidator Grant for Paolo Falcaro have been funded recently, so that the technology platform is already starting to grow. 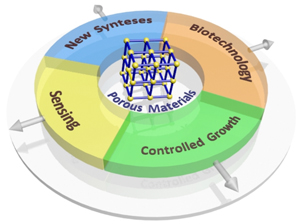 The scientific part of the lead-project will start in July 2018. It focuses on developing an in-depth understanding of nanoporous materials and on applying them in sensing and biotechnology. In this way, we will strengthen areas, where Graz University of Technology is an international leader. The lead project will generate outstanding scientific insights and crucial innovation with the far reaching goal of translating them into final products together with industrial partners. Beyond that, we see the lead project as a nucleus for further research activities that will emerge from joining forces between three Fields of Expertise, four faculties and nine institutes. 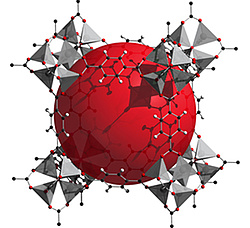 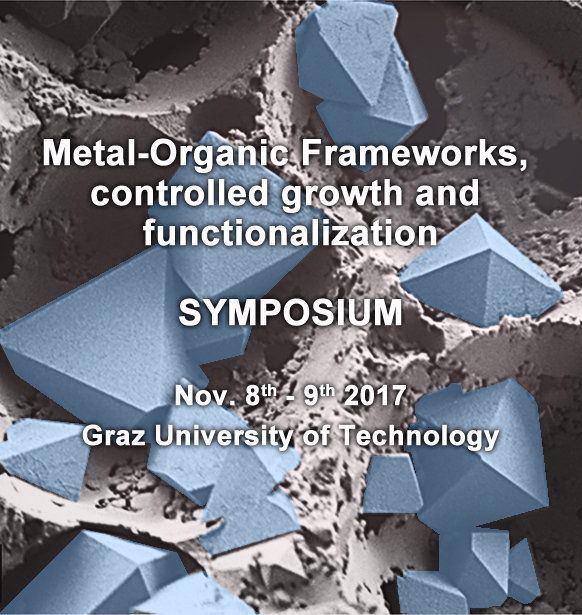 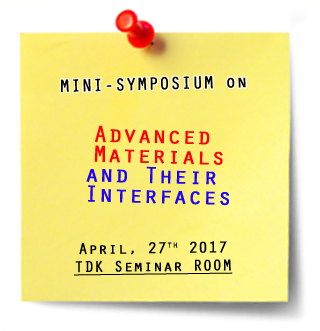 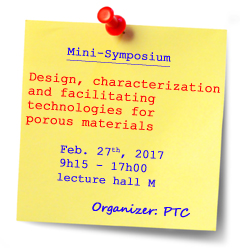