Unite! is a network of universities from currently seven European countries, promoted within the framework of the EU’s European University Initiative. TU Graz has recently joined this high-profile alliance aiming at a new model of a trans-European inter-university campus. 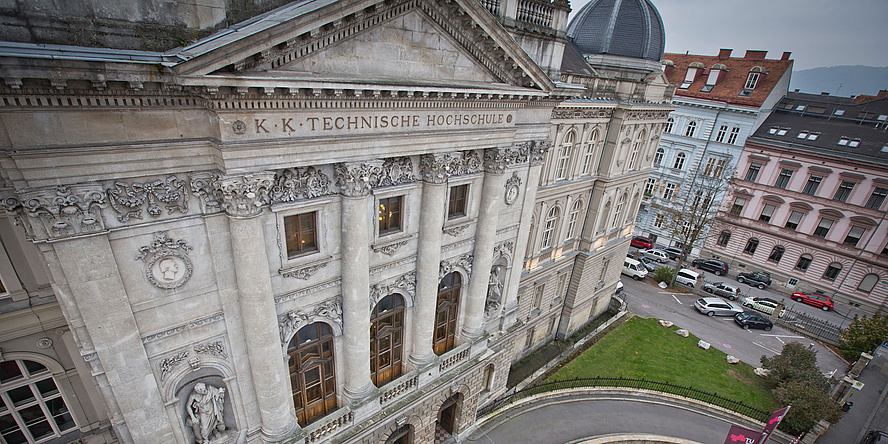 TU Graz becomes a member of Unite!, a European university network with the common goal of creating a new model for a trans-European inter-university campus for students, scientists and staff. © Lunghammer - TU Graz

Rethinking the university together

Unite! is a network of universities with the common goal of creating a new model for a trans-European inter-university campus for students, scientists and staff. At the intersection of science, innovation and technology, this alliance is working together to address the grand societal challenges of the future. And transforming European higher education through multidisciplinary, multicultural and multilingual education, research and innovation involving regions and businesses.

The idea behind the European University Initiative

To create a European education area by 2025, the European Commission launched the European University Initiative in 2019. European Universities are transnational alliances of higher education institutions from across the EU that pursue an agreed long-term strategy, build on common European values and promote European identity. The initiative aims to create a European 'campus', significantly increase student and staff mobility and promote the quality, integration and competitiveness of European higher education.

Unite! was selected in 2019 as one of the first 17 consortia to transform higher education and take university cooperation to a new level as a European University. Funding is primarily through Erasmus+, but also through Horizon 2020.