Having passed their school leaving examination qualifying them for university entrance, the world is virtually completely open to school graduates. Often it is very difficult to make the right decision: there are just so many opportunities available. And today, more so than ever. But even when I finished school at BG Lichtenfels in Graz back in 1976, it was like this. Chemistry, medicine or engineering sciences – it would be one of those, this much I knew. But which one should I choose?
The course of studies was characterised by the strong communities that evolved in the technical drawing rooms of the University.
While I was serving in the army, I found the time to look more closely into these three professions and possibilities they offered, and in the end I knew as clearly as anything what I wanted to do: plan big bridges, build dams and high-rise buildings. So I registered for civil engineering at Graz University of Technology. It was to be the beginning of a deep connection. 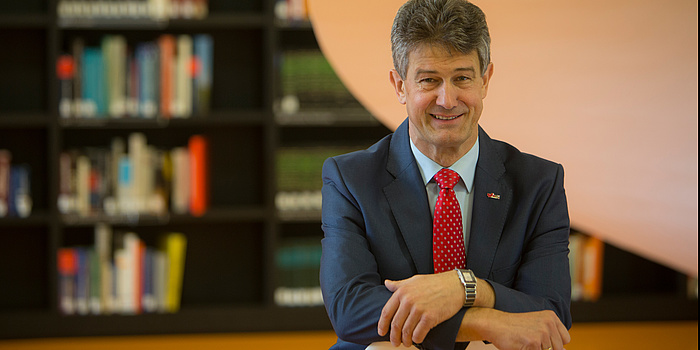 In 1990 I completed my university studies and, having graduated, moved to Munich in order to work for a medium-sized engineering office. Two years later I took over the management of a big Austrian engineering office in Vienna, a job which allowed me, for 8 years, to be responsible for the planning and execution of some of the largest environmental projects in Europe. 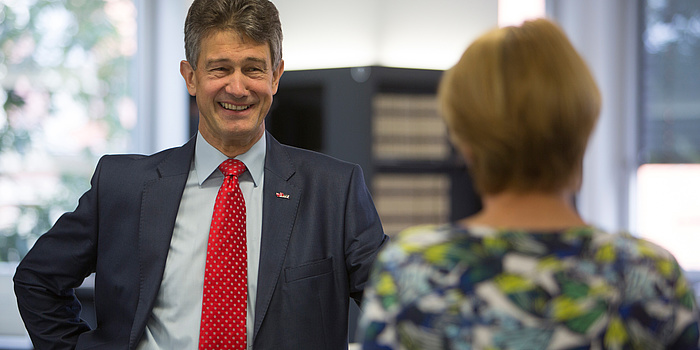 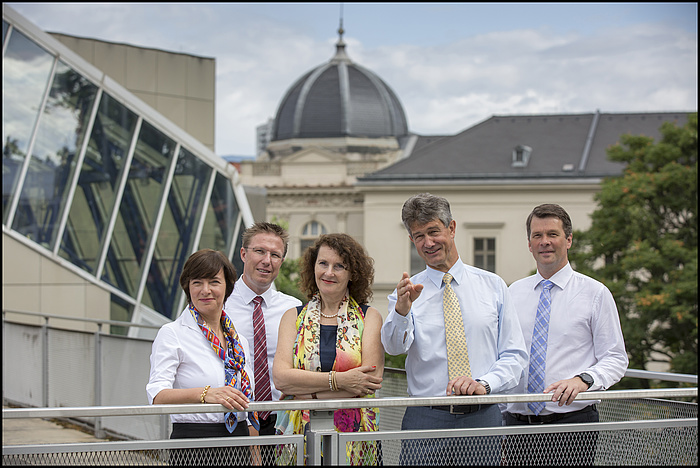