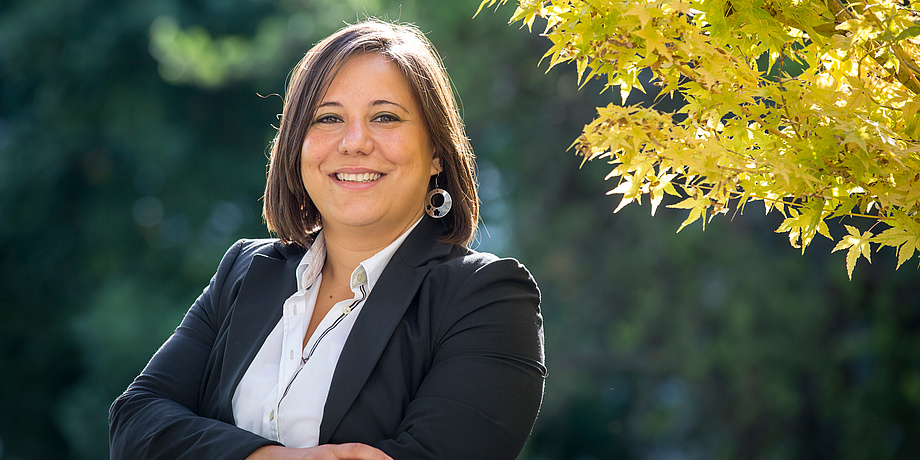 Anna Maria Coclite’s research area is in materials science; she is the first woman at all to receive an ERC Grant at TU Graz
Skin is one of the main human sensory organs. Through our skin we feel humidity, temperature and pressure – sensory impressions which are passed on to our brains as signals. The technological imitation of a system such as human skin and its information processing presents an enormous challenge to the technology of intelligent materials. This challenge is being met by chemist Anna Maria Coclite from the Institute of Solid State Physics at TU Graz, who is receiving a grant from the European Research Council to the amount of 1.5m euros for her research project to develop smart artificial skin. 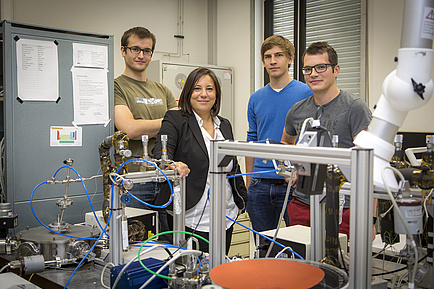 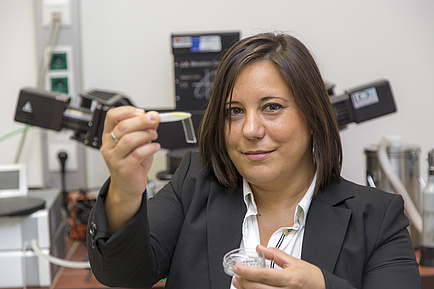 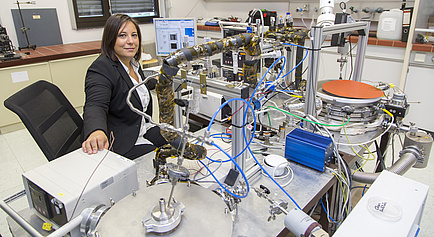 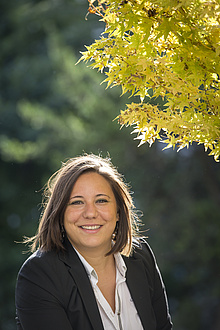