Simulated Brain Model Made to See for the First Time

Researchers at TU Graz have for the first time reproduced the function of vision on a detailed model of the mouse brain. Until now, brain structures could be modelled, but it was not possible to perform specific functions. 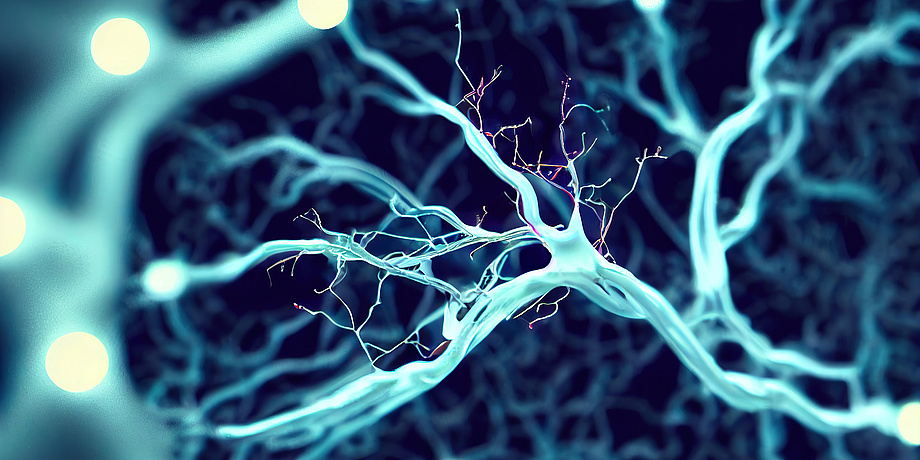 “The ground-breaking thing about our latest model is that for the first time we can make our brain simulation perform specific functions – in our case, vision,” explains TU Graz neuroinformatician Wolfgang Maass, who together with his post-docs Guozhang Chen and Franz Scherr has just published the scientific paper “A data-based large-scale model for primary visual cortex enables brain-like robust and versatile visual processing”. As a result of their work, the researchers now expect a new scientific method to be used in future research.

The researchers chose the visual function as a research subject because it is one of the central functions of artificial intelligence – for example, in autonomous driving or image processing, the algorithms have to interpret the data about their environment collected by sensors and learn from them. The work of the TU Graz team builds on decades of studies by the renowned Allen Institute for Brain Science in Seattle, which has dedicated itself scientifically to decoding the visual cortex of mice, among other things. “We translated this data into a simulated network of biological neurons – that is, into a computer model of part of the brain – and were able to use this biological model to replicate visual function,” says Maass. The neural network simulated in this way can perform the most important visual tasks of a mouse and is extremely robust in the face of disturbances. A next step will now be to investigate the differences between the biological visual function of the simulation and the visual function of artificial neural networks.

The fact that researchers use the brain as a model is not new, but it is all the more effective. Neuronal networks of the brain are not only particularly powerful, but also enormously energy-efficient. Neurons are not constantly active, but only “fire” when they are needed for a task. Artificial neural networks replicate this procedure. However, they are only “brain-inspired” and both their neurons and the architecture of the network are quite different from the brain. Therefore, biological simulation models are important for researchers to better understand the brain. These findings, in turn, can be used in computer technology, as Wolfgang Maass notes: “We’re just starting a pilot study with the processor maker Intel, incorporating our biological models into their neuromorphic chips to see if it really makes them more energy efficient.”

Complete model instead of approximation

Until now, functionalities have only been reproduced on small models – approximations of the brain with little attention to detail. Thanks to generous computing time on one of Europe’s most powerful supercomputers in Jülich and advances in chip design and software, however, the Graz researchers were able to carry out computations with the detailed biological model. “We have shown that this is possible with today’s technology and we expect this to be a new trend in research, bringing us one step closer to understanding the brain.”

To the original publication: 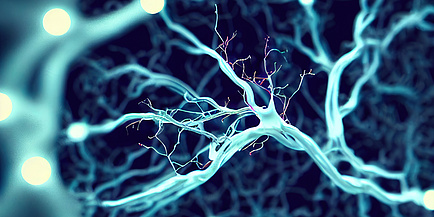