Quality of life in the best light

In TU Graz’s LightLab, an interdisciplinary team from the fields of architecture, light design and psychology are conducting research on the lighting systems of the future in close collaboration with the lighting industry. 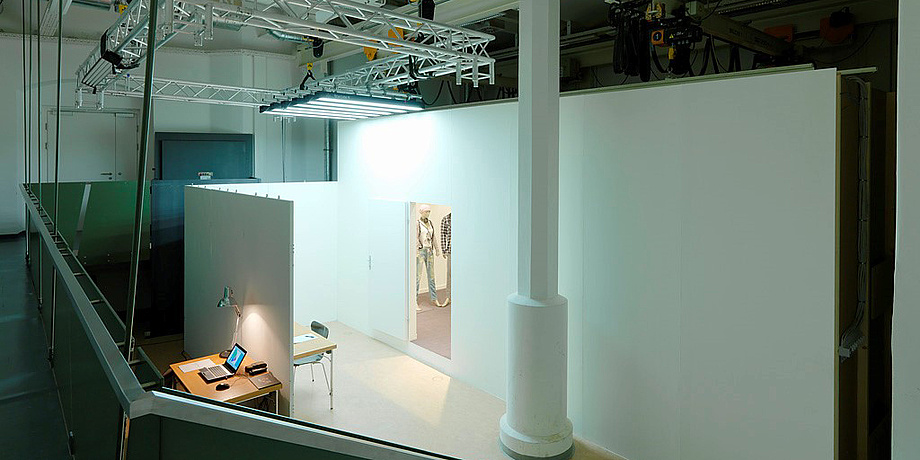 The LightLab makes it possible to produce light situations for experimental purposes to a scale of 1:1. © Paul Ott photografiert
Light isn’t just here so we can see things. Due to scientific findings of the last ten years, we know today that light controls our internal clock and thus also our cognitive and psychological functions, such as mood, performance and concentration by means of photosensitive receptors in the eye. Against this background, architectural light design plays an increasingly important role. After all, we spend up to 90% of the day in rooms with artificial illumination.

Lighting systems of the future

In the LightLab (lab for spatial light research) at TU Graz’s Institute of Spatial Design, a team of architects, light designers and psychologists are examining the effects of different light situations on our quality of life.
Not only is the idea to “cast light” on specific light variables, such as illumination strength and colour temperature, but also various light situations and spatial effects. The lab is supplemented by a large collection of materials which can be examined under various degrees of light exposure. The reason for this is that only when the effects of the various light sources can be seen, experienced and compared with reference to different materials can the findings be implemented in future plans.

LED there be light...

In LightLab research focuses on LED technology, which from the point of view of both ecology and economy is the lighting of the future. There is, however, considerable optimisation potential with respect to its effects on the psyche, as head of the LightLab, Birgit Schulz, explains:  “Currently, little attention is given to these subjective perceptions in light research. In the LightLab, in contrast, light is not seen as an isolated factor of influence, but rather as one element in a complex, multisensorial system. We investigate in a systematic way how different light conditions affect human beings in controlled studies using test subjects.” 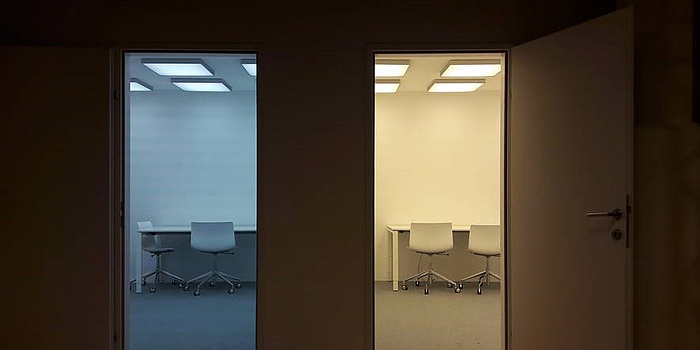 An important aspect here are the different, age-dependent, colour-temperature preferences of men and women related to relaxing and stimulating light situations. The current project Light life– : gender-based research on the effects of LED lighting focuses exactly on these differences. “We were able to find out that men prefer higher colour temperatures for both stimulation and relaxation than women,” says Birgit Schulz. The second aim of the project is to provide technical recommendations for future LED lighting systems, such as configurations of preferred colour temperatures with respect to relaxation or stimulation for particular gender groups. 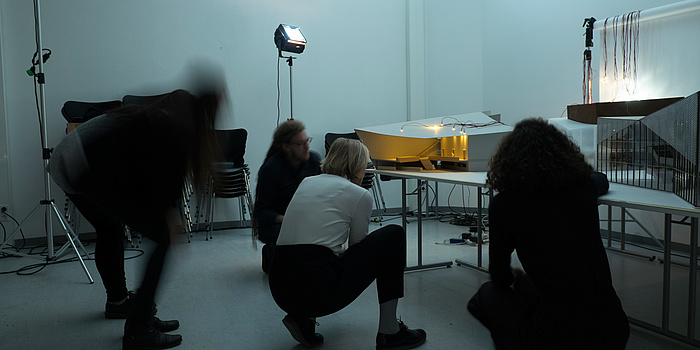 TU Graz is one of the few universities in Europe which offers an in-depth focus on lighting in the range of courses of the architecture programme. At the Institute of Spatial Design, students and young researchers are granted comprehensive access to the topic of light in the framework of appropriate teaching units and in the LightLab. © Pritz – TU Graz
In 2017, in cooperation with Zumtobel Lighting GmbH, the LightLab offers all students and employees at TU Graz a light consultation hour on Tuesdays from 6 to 7pm by appointment. The aim of the light consultation hour is to support students in thinking about light and lighting as a part of planning in design right from the beginning and to develop a specialist expertise in it.
Birgit SCHULZ
Dr.techn. M.Sc.
Institute of Spatial Design
Rechbauerstraße 12
8010 Graz
Phone: +43 316 873 6988
b.schulz@tugraz.at
www.raumgestaltung.tugraz.at/&nbsp;