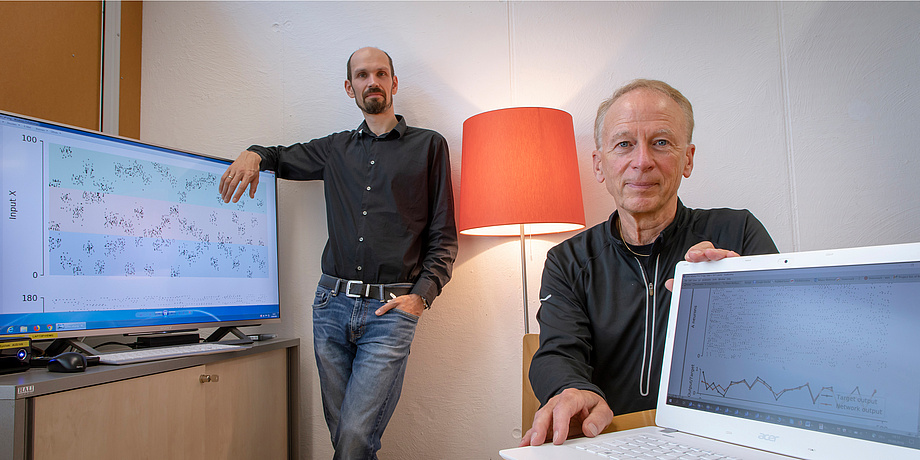 Specifically, the researchers have succeeded in mathematically modelling the emergence and interaction between so-called "assemblies". These are neuron groups in the brain that form the basis for higher cognitive abilities such as thinking, imagining, arguing, planning or speech processing.

Better understanding of how the brain works

The Canadian neuroscientist Donald H. Hebb postulated as early as 1949 that neurons form such groups, in other words that they act together to encode individual words or symbols, as well as holistic "concepts". "However, the existence of assemblies has only become more consolidated in recent years, and our models are based on the latest results from brain research," explains Maass.

Assemblies are flowing entities that constantly reorganize themselves to process environmental stimuli, give them a symbolic meaning, structure them and transform them into knowledge. This adaptability – also called plasticity – provides the brain with the ability to get over its limited processing capacity and form an "unlimited" number of patterns.
The results not only contribute to a better understanding of the brain, they could also lead to efficient new AI methods as they combine the advantages of two main approaches to AI research: the symbolic and the connectionist.

Algorithms in symbol systems are based on defined rules (if/then commands) and logical formulas, and are persuasive through their ability to abstract: i.e. the ability to generalize and to apply general contexts to concrete facts. For this reason they are optimally suited for easy application to completely new situations. However, symbol-based systems must be programmed in a complex way and cannot be trained for demanding applications by means of large amounts of data, as is possible with neural networks. The latter consist of small, networked and adaptive computing units that are self-organizing and can quickly solve complex problems when working together. The learning ability of neural networks has made the connectionist approach more attractive for current AI research and for modern AI applications. However, neural networks have difficulties with tasks that did not occur in their training set.

The assembly models presented now aim to combine the ability to abstract with the ability to learn. "These are neural networks that work symbolically with their assemblies. The paradigm we use is the human brain, which also combines both," said Legenstein.

The work, which also involves researchers from the University of Nottingham, the University of California, Berkeley, and the Georgia Institute of Technology, is being partially incorporated into the Human Brain Project (HBP) – a Europe-wide interdisciplinary research association that has been working since 2015 on electronically reconstructing the human brain and simulating its functions. Wolfgang Maass and his team are responsible for the Principles of Brain Computation work package in the Human Brain Project. 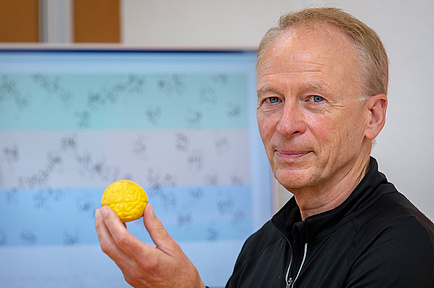 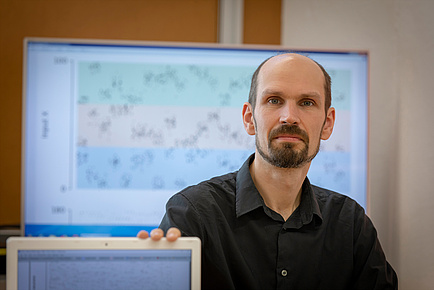 Robert Legenstein’s common focus at the Institute of Theoretical Computer Science at TU Graz is on the study of neuronal processes. © Lunghammer - TU Graz