Mobile App Generates Data for the Energy Management of the Future 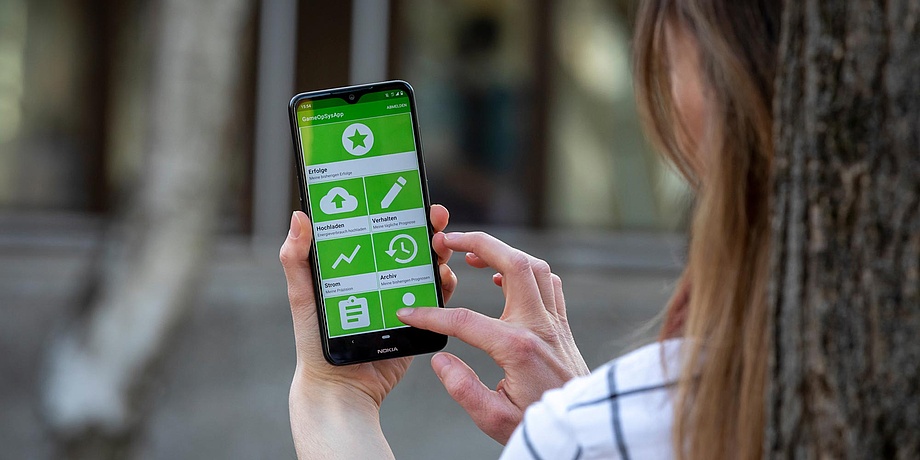 As part of the GameOpSys research project, people were asked to document their own energy consumption with a study app. Researchers at TU Graz use this data for modelling and optimising future energy systems. © Lunghammer - TU Graz

Wind farms and solar plants play a central role in the success of the energy transition and thus in climate protection. However, these renewable energies also cause disruptive fluctuations in the energy grid because they do not always produce energy when we consume it. This problem can be countered by a combination of interconnected systems and innovative artificial intelligence (AI)-based energy services – such as predictive control or demand side management. The Intelligent energy systems and cyber-physical systems research group at the Institute of Software Technology at Graz University of Technology (TU Graz) is working on methods to increase the efficiency and intelligence of energy system, while also taking into account the interaction between humans and technology.

Energy optimization thanks to user participation

The interaction between humans and technology was the focus of the recently completed FFG-funded GameOpSys project. In collaboration with the simulation expert Niki Popper and his company dwh the research group led by Gerald Schweiger developed technologies for innovative user-centred energy services. A mobile app was developed for this purpose, which is intended to motivate users with game-like elements (gamification) to collect data on their own energy consumption (electricity, heating and cooling). This data – together with data from smart meters and smart home devices – forms the basis for future innovative energy services. Or as Gerald Schweiger puts it: "In the future, the data we obtain can help us match the available energy from variable renewable resources with the energy demand in place, time and quantity.."

The app was successfully tested in a first field study with households in Upper Austria and Burgenland. The prerequisite for participation was the existing equipment with smart meters, as the data on one's own electricity consumption is an important input for the AI algorithms developed in the project. Over time, the app was able to predict household energy consumption based on smart meter data and users' idiosyncrasies and preferences.

Social psychological insights into the acceptance of smart meters

The success of novel user-centric energy services requires a willingness to provide data on one's own electricity consumption. Therefore, the technical development of the app was accompanied by a socio-psychological study on the acceptance of smart meters, conducted by psychologists at the University of Graz. Around 260 people from all over Austria were surveyed. This showed that the acceptance of smart meters and their active use correlate with positive attitudes toward the technology as well as with risk perceptions. The more positive the respondents' attitude toward smart meters, the more likely they are to want to use these smart meters to check electricity consumption, for example. And the higher the risks (e.g. data misuse or external interference with energy use) are assessed, the more negative the attitude toward smart meters. "Overall, the study provides valuable information on which aspects should be communicated during the introduction of smart meters if the aim is to actively involve users in future energy systems with the help of smart meters," says University of Graz psychologist Katja Corcoran.

GameOpSys has addressed two crucial aspects of future smart energy systems: For example, smart appliances such as heating and cooling devices, washing machines, or car charging stations could be automatically controlled via an Internet-of-Things infrastructure in order to save energy or could only be put into operation at such times when, for example, electricity is offered at a lower price.
The implementation of such ideas is the goal of the Horizon2020 project Smart2B, in which Schweiger and his team will be involved. "Smart2B builds on the GameOpSys developments and complements them with IoT technologies that enable the communication between the higher-level energy systems, different devices, the users and energy services. The project will start in May 2021," says Schweiger.

Before the app can be launched on a fully commercial scale, however, there are still further issues to be clarified, in particular those relating to data use and privacy. Gerald Schweiger explains: "AI needs data; on the one hand, we need to clarify how and who may automatically access smart meter data. On the other hand, privacy concepts are also needed to give users complete and transparent control over their own data."

The research project GameOpSys (long title: Gamification for the optimization of the energy consumption of buildings and higher-level systems) is anchored in the Fields of Expertise Information, Communication & Computing and Sustainable Systems two of the five Fields of Expertise at TU Graz. It was funded by the Austrian Research Promotion Agency (FFG) with 245,000 euros as part of the City of the Future programme. 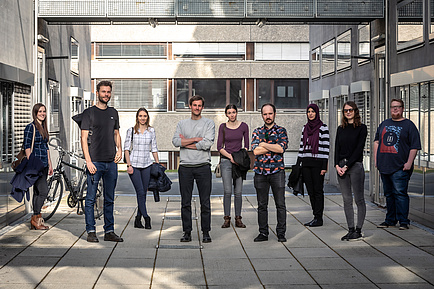 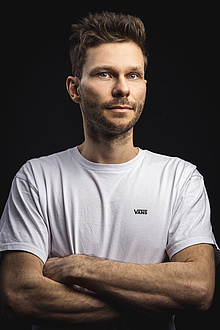