Computer scientist Gruss receives the prestigious EU funding award for research into energy-efficient IT security, and physicist Ossiander for work on nano-optics for ultra-fast microscopes. 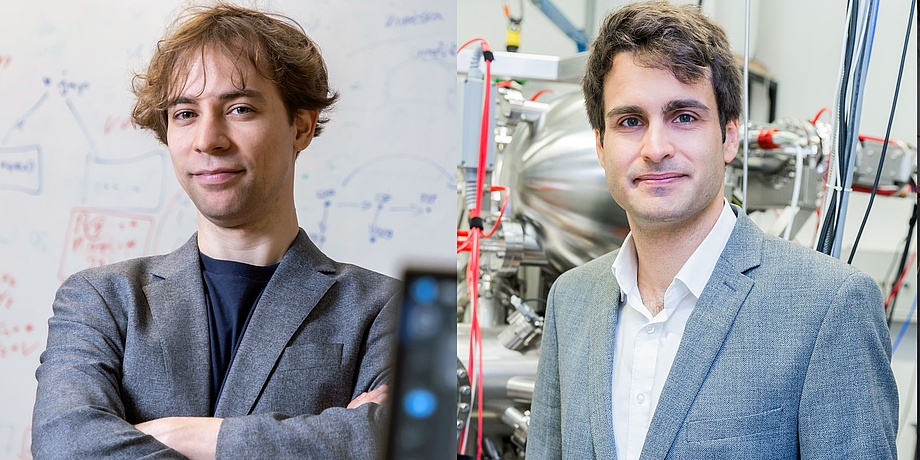 Of the 408 Starting Grants awarded across the EU, a total of 17 went to researchers from Austrian institutions. Austria is thus in 8th place, ahead of Sweden, Spain and Denmark, for example. A list of all award winners, statistics on the performance of individual countries and the ERC press release are available here on the ERC website.

Horst Bischof, Vice Rector for Research and future Rector of TU Graz from autumn 2023: “With Daniel Gruss and Marcus Ossiander, the ERC Starting Grants are not going to strangers, quite the contrary. Both are top researchers in their fields who have already made impressive achievements despite their young age. Daniel Gruss regularly causes a stir in the world of cybersecurity; Marcus Ossiander is in the process of transferring from Harvard to TU Graz and in this interim phase alone has already acquired an Austrian Science Fund (FWF) START Prize and now the ERC Starting Grant. I extend my warmest congratulations to both of them. TU Graz is particularly proud of such top minds in research.”

Daniel Gruss (born in Brühl, Germany, in 1986) studied computer science at TU Graz from 2008 and dealt early on with the unauthorized tapping of data in his dissertation. In 2018, he was a key member of an international team of scientists who uncovered the serious hardware security vulnerabilities Meltdown and Spectre in Intel processors. Since then, he has explored even more IT security vulnerabilities. Gruss holds a tenure track professorship at TU Graz and is a regular speaker at international IT security conferences. He specializes in side-channel attacks in which physical effects allow conclusions to be drawn about protected data. He will now receive the ERC Starting Grant of 1.5 million euros for the project “FSSec – Foundations for Sustainable Security”.

“IT already consumes 11 per cent of the world’s electricity, with a strong upward trend. The question now is how to increase efficiency without causing security gaps at the same time,” explains Daniel Gruss. So far, energy efficiency has not played a role in safety. But Daniel Gruss wants to change that. For example, the use of cryptography instead of established error correction methods should help systems achieve a significant gain in efficiency compared to current systems due to the increased security. Just last Friday, November 18, Daniel Gruss was awarded the Promotion Prize of the Austrian State of Styria.

Marcus Ossiander (born in Munich, Germany, in 1989) wrote his doctoral thesis at the Max Planck Institute of Quantum Optics and received his PhD in ultra-fast physics from the Technical University of Munich. Since 2020, he has been conducting research at Harvard University in the field of meta-optics, and from January 2023 he will be working at the Institute of Experimental Physics at TU Graz. He has the Austrian Science Fund (FWF) START Prize, which was acquired in June 2022, and now also the ERC Starting Grant project EUVORAM – Extreme-Ultraviolet Meta-Optics for Attosecond Microscopy with a budget of 1.8 million euros. Both projects pursue the same goal: the research and development of new nano-optics for ultra-fast microscopes.

According to Ossiander, ultra-fast physics opens up many possibilities. “We can use it to study solar cells, improve catalysis and other chemical reactions, or even analyse how fast digital communication can be in the first place.” Flat nanostructures, similar in function to a photo lens, are designed to focus particularly high-energy ultraviolet light. The short wavelength in turn then makes it possible to observe the smallest electronic movements with time resolutions in the range of attoseconds. “An attosecond is a quintillionth of a second and is to a second what a second is to the age of the universe”, explains Ossiander.

The European Research Council (ERC) supports outstanding researchers with highly remunerated grants. Starting Grants are awarded to young researchers who are conducting ground-breaking research and wish to establish their own independent research group. Further categories are the Consolidator Grant for scientists already established in the research community, the Advanced Grant for established scientific leaders and the ERC Proof of Concept Grant for researchers who have already received a grant. 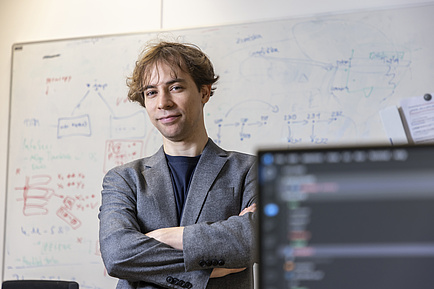 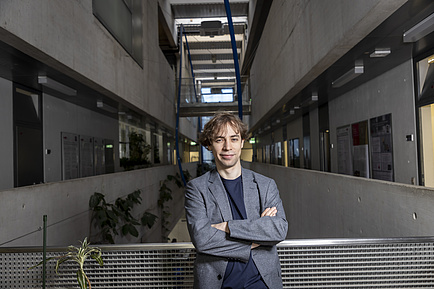 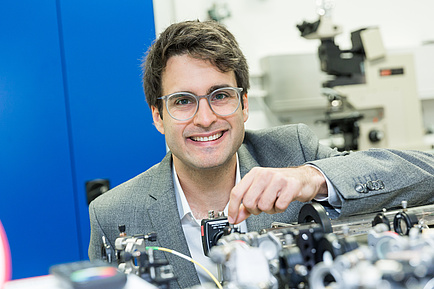 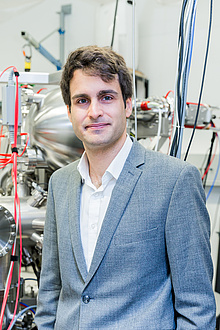