Interior Architecture at the Nanoscale 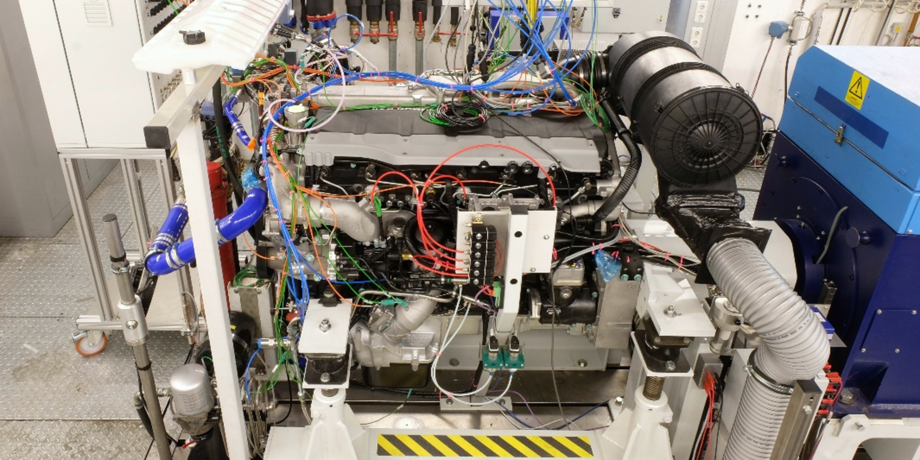 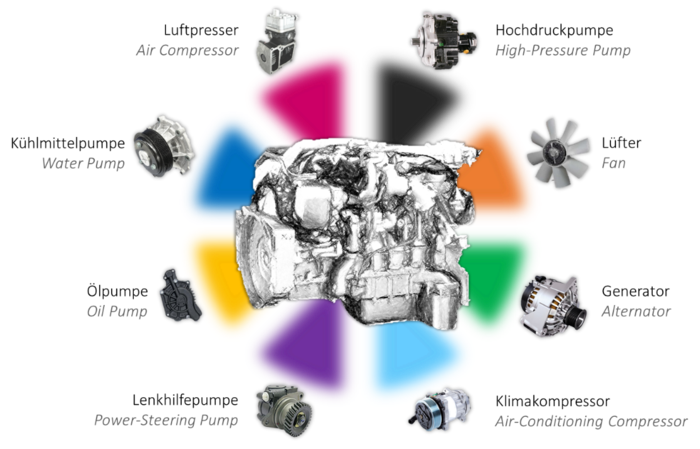 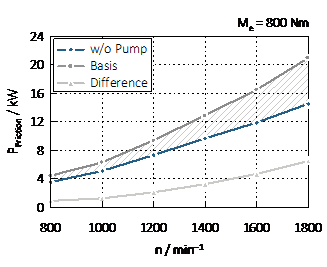 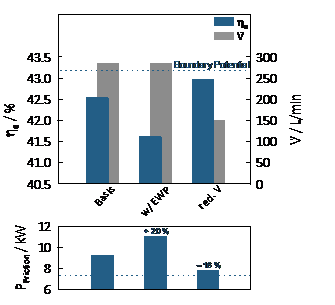