Nikola Tesla and the Graz Tech

A new publication by TU Graz is dedicated to the "Graz years" of the inventor genius Nikola Tesla and spans from his student days in Graz to Tesla's traces in the present. 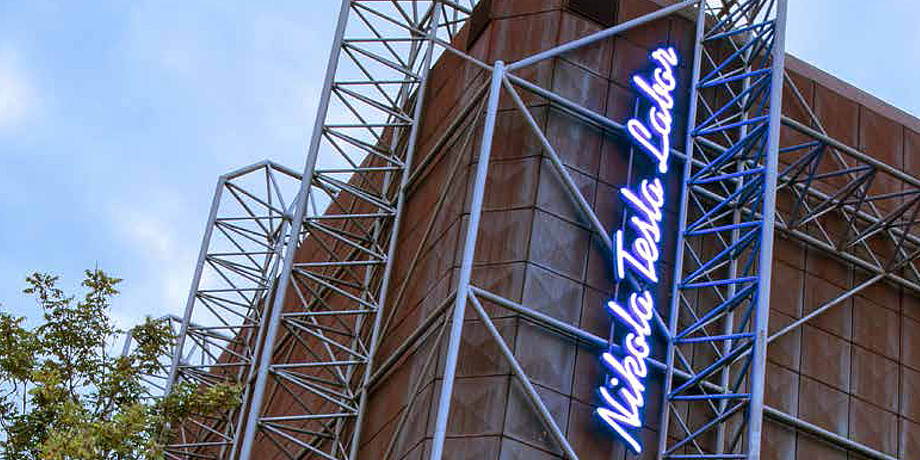 A unique location for high-voltage experiments and tests: the Nikola Tesla Laboratory of the Institute of High Voltage Engineering and System Performance. © Robert Illemann

The publication deals in particular with Tesla's relationship to Graz University of Technology, at the time known as the k.k. Technische Hochschule (Imperial and Royal College of Technology), where he studied from 1875 to 1878 and was awarded an honorary doctorate in engineering in 1937 for his achievements. Text extracts and illustrations of original documents from the TU Graz Archive, including lecture sketches, Tesla's academic file and his telegram of thanks, which he sent to the Technical University on the occasion of his honorary doctorate, provide an insight into what happened at that time.

The book is a revision of the publication produced on the occasion of Nikola Tesla's 150th birthday in 2006 by TU Graz’s Institute of High Voltage Engineering and System Performance in cooperation with the Universalmuseum Joanneum. At that time, the focus was on the most important milestones in Tesla's life and his technical achievements, which are described in more detail in the new edition.

Lasting traces of a genius

The new edition also highlights how Tesla's ideas had an impact on science and industry, the development of his educational institution in Graz, today the Universalmuseum Joanneum, and how his legacy has manifested at Graz University of Technology.

In the Nikola Tesla Laboratory of the Institute of High Voltage Engineering and System Performance at Graz University of Technology, students can still follow the most important experiments of the technology pioneer and familiarize themselves with the findings with which Tesla laid the foundation for many groundbreaking developments in the field of alternating current and high frequency technology as well as in information and energy transmission. The worldwide generation and distribution of electricity, for example, still takes place today with generators and transformers that go back to Tesla.

In total, Tesla applied for patents on more than 250 inventions. This makes the namesake of the physical units of magnetic flux density one of the most important inventors of our time.

In the section "Talking About..." TU Graz archivist Bernhard Reismann outlines Nikola Tesla's time at TU Graz. We report about the research at the Institute of High Voltage Engineering and System Performance in an article on Planet Research. 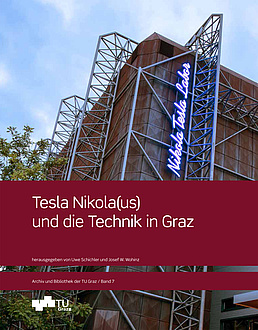