“The sky’s the limit”

“The Internet of Things and the new digital revolution” is the specialist field of ETH Zurich Professor Friedemann Mattern. He sets out his vision of a networked future in the interview. 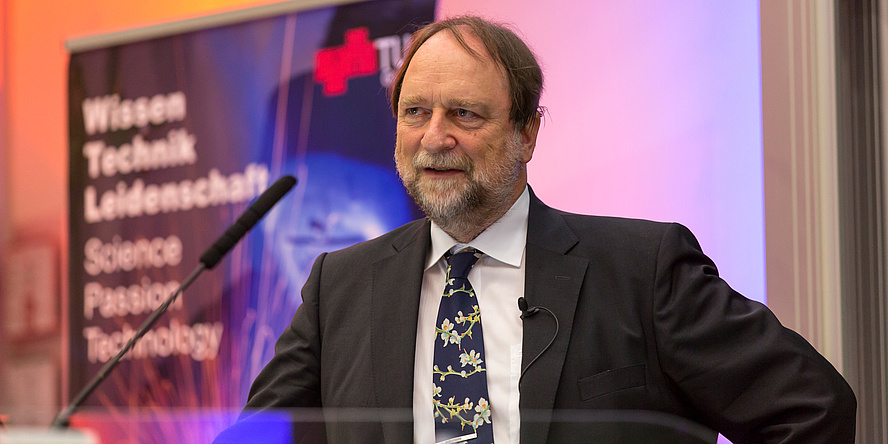 In a publication in 2010 you talked about the Internet of Things vision. How far are we?

Friedemann Mattern: In actual fact six years ago, the idea of things of the world communicating with each other and with us via internet was still a vision – and at the time sounded a bit crazy and unnecessary. But two technological developments took off very rapidly – on the one hand, smartphones with their apps, and on the other hand, communication technologies over short distances requiring very little energy. Smartphones can now communicate with the supermarket checkout, vending machines order supplies from the internet automatically, and red lights light up on bicycle helmets when the bicycle brakes. But such examples are just at the beginning of the Internet of Things.

Where is the research taking us?

Friedemann Mattern: If more and more things can relay their state and their perception, then lots of possibilities are open. Cars can warn each other about dangers, the refrigerator can build up a cooling reserve when there’s a surplus of electricity, and underwear can pass on heart rhythm disturbances. In fact, the sky’s the limit.

What developments need to be realised to bring this vision to fruition?

Friedemann Mattern: The hardware, in other words, sensor technology, computer chips and communication modules can never be small enough, cheap enough or energy-saving enough when you want to connect even the simplest things to the internet. In particular, autonomous energy supply and reliable wireless communication are important research topics.

Why do we need this degree of interconnection?

Friedemann Mattern: We don’t need it in the literal sense of the word, after all we’ve lived the last couple of million years without the Internet of Things. But a car that doesn’t only run, but knows where it’s going; surgical instruments that signal when they are sterilised, or a case that learns who it belongs to and where it should end up have a digitally communicated additional use and thus are more valuable than the naked thing itself. 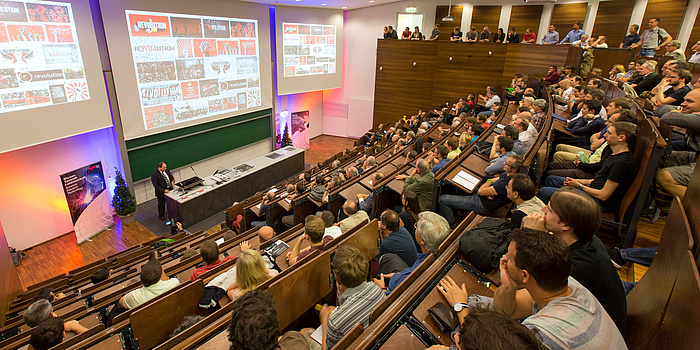 What dangers and moral problems could we run into in return?

Friedemann Mattern: Of course, one immediately thinks of the threat to privacy. The toy doll which passes on everything about the child is an impressive demonstration of the problem. But there are also other problem areas. Who are these interconnected things loyal to? Does the e-book really belong to me or can this book which has been bought and downloaded be taken away from me from afar? But above all, we’ll become more and more dependent on the correct functioning of the networked objects.

You’ve been carrying out research on the Internet of Things for many years. What’s the fascination?

Friedemann Mattern: In the mid 1990s I realised that the trend in computer technology towards smaller, better and cheaper would last for a long time and that computer science is thus practically forced into permeating the physical world. Conceivable scenarios have fascinated and frightened me in equal measure. As a scientist and university lecturer, I wanted to critically support this development, perhaps even contribute to shaping it for a while.

Friedemann Mattern is professor of computer science at ETH Zürich and devotes himself to the increasing digitalisation of the physical world, its technical aspects as well as its societal and economic impacts.