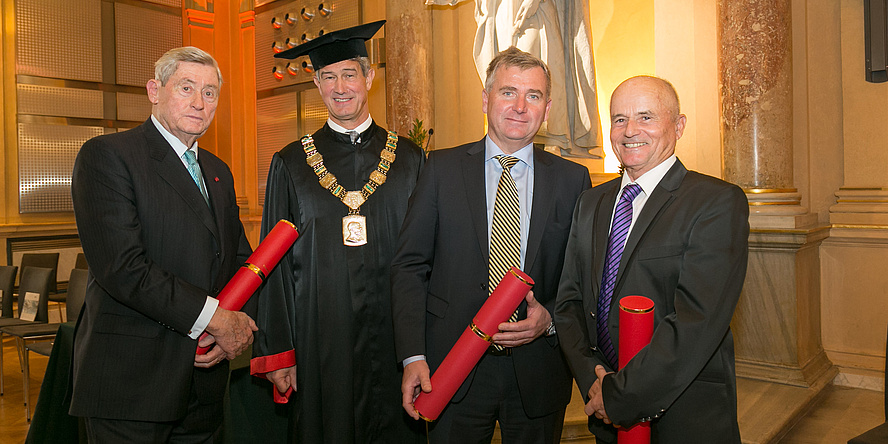 Up to now some 50 scientific publications have resulted from the well-established collaboration between Werner Hankes and the Institute of Theoretical and Computational Physics of TU Graz. The lively exchange of post-docs between Graz and Würzburg as well as the committed support of Hankes for budding scientists from Graz paint a very clear picture. 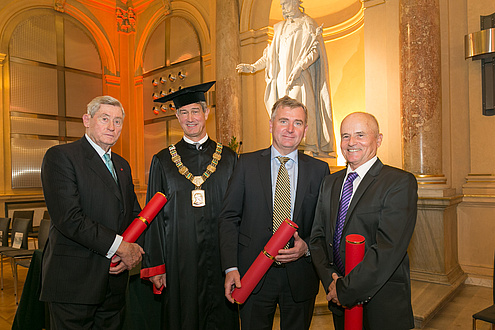 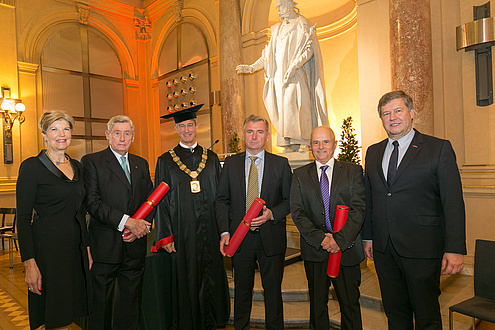