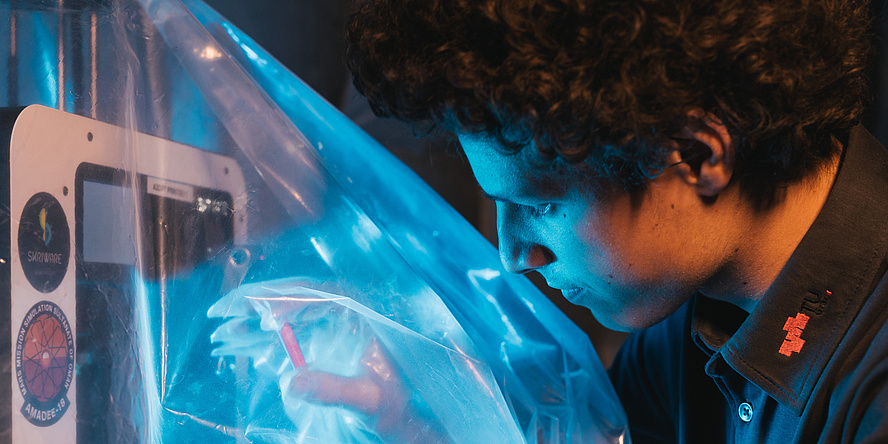 Examination of a freshly printed component from the 3D printer. © Florian Voggeneder

In February 2018 I was given the honour of becoming a member of the field crew of the AMADEE-18 Mars Simulation project in the Dhofar region in Oman. In February the Austrian Space Forum (OeWF) carried out an analog Mars mission to test technologies, procedures and experiments for suitability on Mars. This international expedition to the desert region of Dhofar in Oman comprised some 20 experiments in areas from geology to psychology, and three of them came from TU Graz. I, myself, am the Principal Investigator for the A3DPT-2 Mars Experiment (Advantages of 3D Printing Technology to Operations in Future Human Exploration of Mars) – one of the junior researchers’ experiments dealing with 3D printing on Mars. 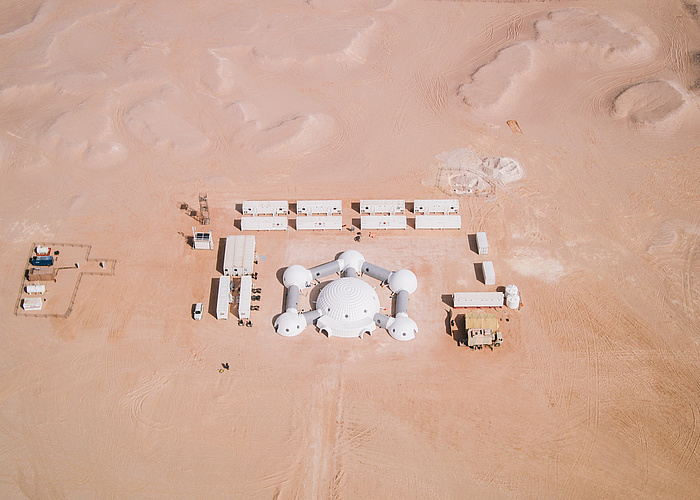 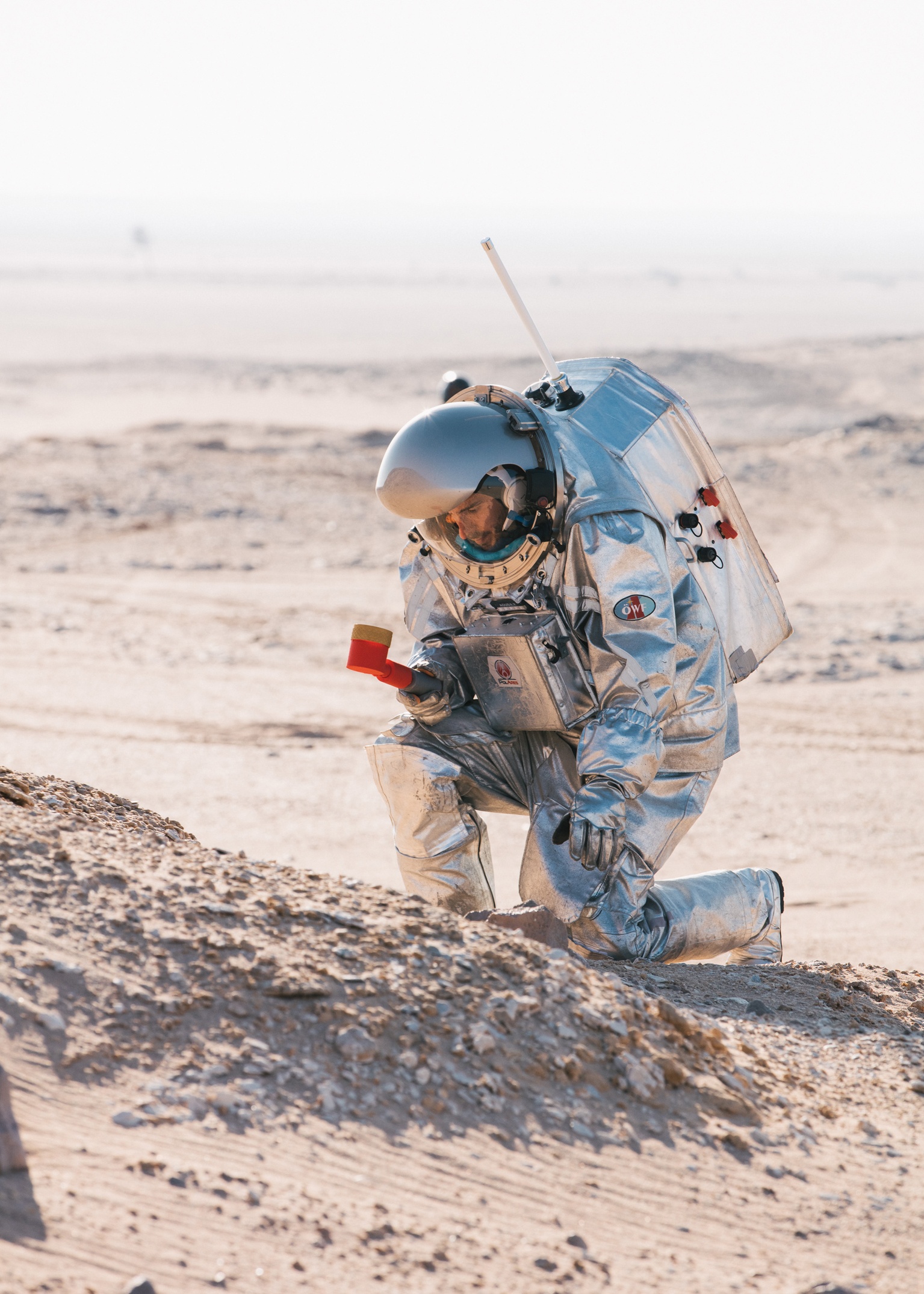 More about the Oman-Mars-Simulation „AMADEE-18“ at News+Stories of the Graz University of Technology.

Michael Müller in an interview on AirCampus the podcast of the four universities in Graz about his experiences in the Mars simulation.