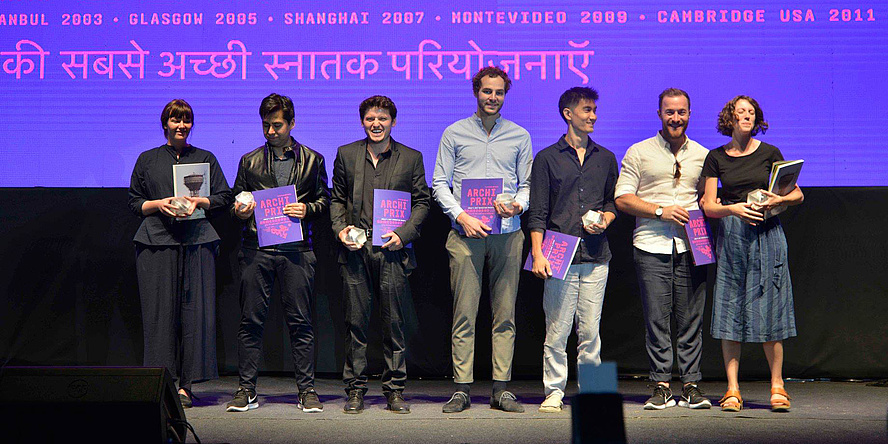 Every two years the Dean’s Office for the Faculty of Architecture, where I studied, chooses a master’s thesis and recommends it for submission to the biennial Archiprix International competition. To be actually presented with the Hunter Douglas Award was a great honour.
In my master’s thesis, I considered how a city can develop and function in the future. How to expand the urban planning horizon through an architectural idea without pretensions to solving particular problems. The thesis made use of Los Angeles. The creative and fictional aura around the dream factory of Hollywood renders the future scenario of the city after the fossil-fuel era much less utopian compared to other places. 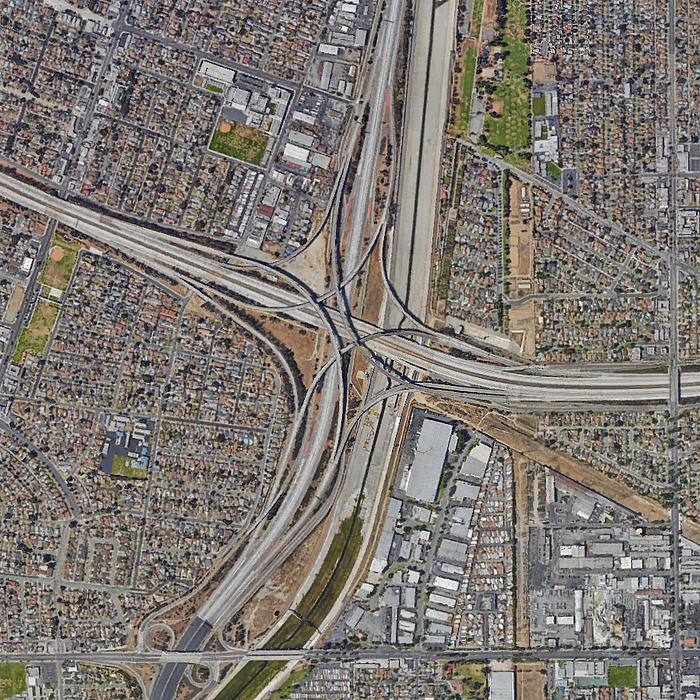 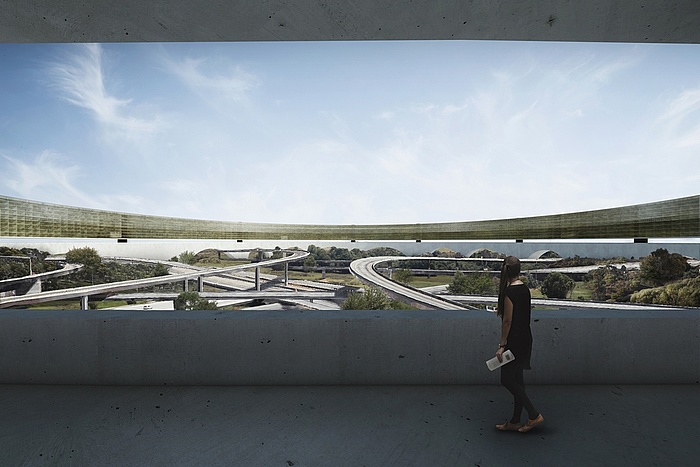 The ring-shaped construction makes the remaining areas of the transport hub accessible, endows it with a new function, thus further developing urban processes.
A personality is inscribed on this urban white patch by means of a structural accentuation. The building brings the intermediate spaces into focus. Out of a pure transit space, an archetypal non-place, emerges a location with identity, relation and history. The proposed structure makes the lost space once again visible. And thus moves the city development back into the field of view. 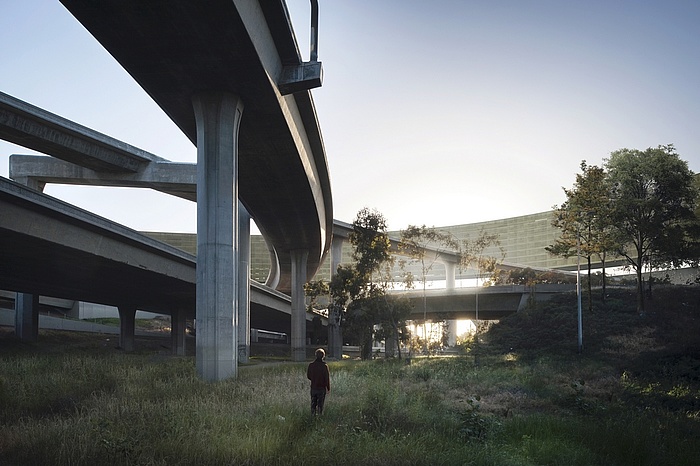 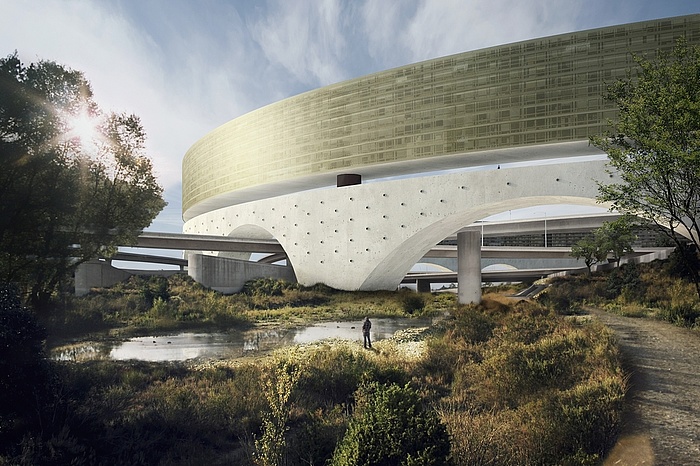 In the architectural scenario of the future a location with identity and history emerges from an area used purely for transit.
Archiprix International is a competition that takes place every two years. All relevant faculties worldwide are invited to take part by choosing and entering their best theses. What has to be submitted? Archiprix International presents the selected works on the website, in a book, at exhibitions and in films. It thus offers a unique insight into current developments and trends in architectural education and architecture in general. Find more information about Archiprix International and about Alexander Gebetsroither's project at the Archiprix-website.
Alexander GEBETSROITHER
Dipl.-Ing.
Grieskai 60
8020 Graz, Austria
mail@alge.co.at