The Senate of TU Graz has elected electrical engineer Annette Mütze as Chair of the Senate for the term of office starting in October 2022. Maria Cecilia Poletti, Daniela Klampfl and Karin Stana Kleinschek complete the chairship team. 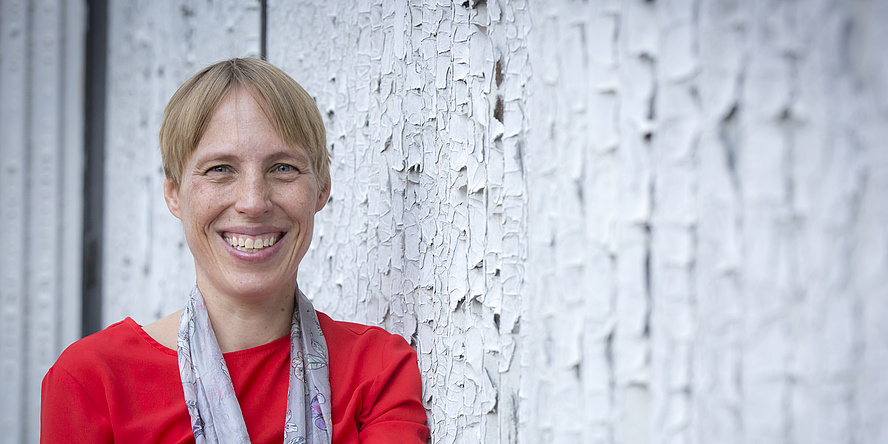 Annette Mütze, an electrical engineer, was elected as the new chair of the TU Graz Senate as of 1 October 2022. Image source: Lunghammer - TU Graz

From 1 October 2022, the Senate of Graz University of Technology (TU Graz) – one of the three University governing bodies alongside the Rectorate and the University Council – will be chaired by a woman for the first time. She is Annette Mütze, professor at TU Graz since 2010 and head of the Electric Drives and Machines Institute. She thus replaces the long-standing Senate Chair Gernot Kubin, who has held this position for a total of three periods (from 2013 to 2022) and is currently the spokesperson for the Austrian Senate Chairs.

Four women appointed to the chairship of the Senate

The 26 members of the Senate elected the new chair, Annette Mütze, as well as her team of deputies. The First Deputy Chair is Maria Cecilia Poletti (Institute of Materials Science, Joining and Forming; representative of the mid-level staff (teaching and research staff excluding full professors)). Chemistry student Daniela Klampfl (who has already held this position during the current term of office) was elected Second Deputy Chair, and Karin Stana Kleinschek (Institute of Chemistry and Technology of Biobased Systems, representative of the full professors) was elected Third Deputy Chair. The new chairship team was elected for the term of office from 1 October 2022 to 30 September 2025.

I see the Senate as an important body for shaping the future of the University. Not least due to the changing framework conditions of university work, the Senate is needed as a partner of the Rectorate as well as a counterpart that participates in the orientation of TU Graz and critically reflects on the plans and considerations of the Rectorate," says Annette Mütze, Chair designate of the Senate of TU Graz.

Annette Mütze studied electrical engineering at TU Darmstadt and general engineering at the École Centrale de Lyon from 1993 to 1999 as part of a double degree programme. After her doctoral thesis at TU Darmstadt, she then worked at the University of Wisconsin-Madison in the USA and at the University of Warwick in England. Annette Mütze has been a full professor at TU Graz since April 2010 and heads the Electric Drives and Machines Institute, where she has also headed the Christian Doppler Laboratory for Brushless Drives for Pump and Fan Applications since 2016.

Influenced by my international career and my engineering research work, which has to constantly reposition itself between applied, industry-oriented and basic research, I have also been developing a great interest in helping to shape the future of university education and research for quite some time," says Annette Mütze.

Alongside the Rectorate and the University Council, the Senate is one of the three governing bodies of the University and, as a democratically elected body, represents all groups belonging to the University: the academic staff, general staff and students. More information: Senate of TU Graz. 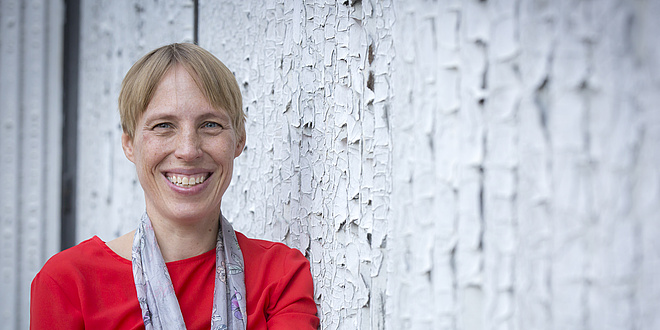 Annette Mütze, an electrical engineer, was elected as the new chair of the TU Graz Senate as of 1 October 2022. Image source: Lunghammer - TU Graz 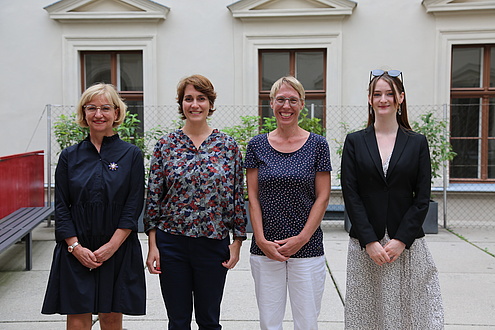