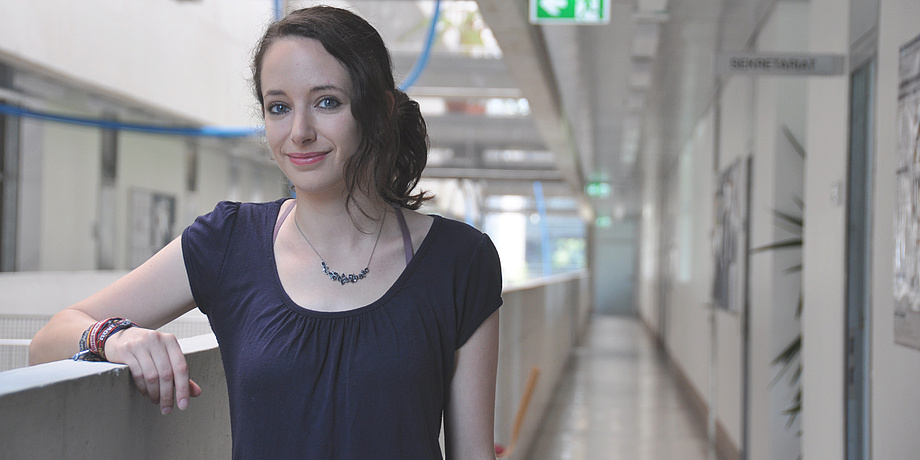 Among the best 30 out of 30: Johanna Pirker, computer scientist at TU Graz.

Moving between virtuality and reality, Johanna Pirker, 29, is a university assistant and member of the Motivational Media Technologies Group at TU Graz’s Institute of Interactive Systems and Data Science and a proven expert in virtual reality. For the concept of the interactive physics lab “Maroon”, which turns physics experiments and simulations into virtual reality experiences, Johanna Pirker has been placed on the “30 under 30” list, in which Forbes magazine names the 30 most interesting personalities under 30.

Johanna Pirker has authored some 50 scientific publications and has received up to now 16 scholarships and prizes sponsored by various organisations, such as ACM, Orcacle and Google, for both scientific and teaching achievements. She is also active in the domestic developer community and has supervised and organised relevant events and workshops in this research area, including most recently Game Dev Days Graz 2016 and 2017. She is president of the association Game Development Graz and has held seminars at Harvard University, Humboldt University of Berlin and the University of Göttingen. Her research areas comprise virtual reality, gaming research, human-computer interaction, e-learning and data analysis.

Johanna Pirker's research area is anchored in the Field of Expertise "Information, Communication & Computing", one of the five strategic focal areas of the Graz University of Technology.