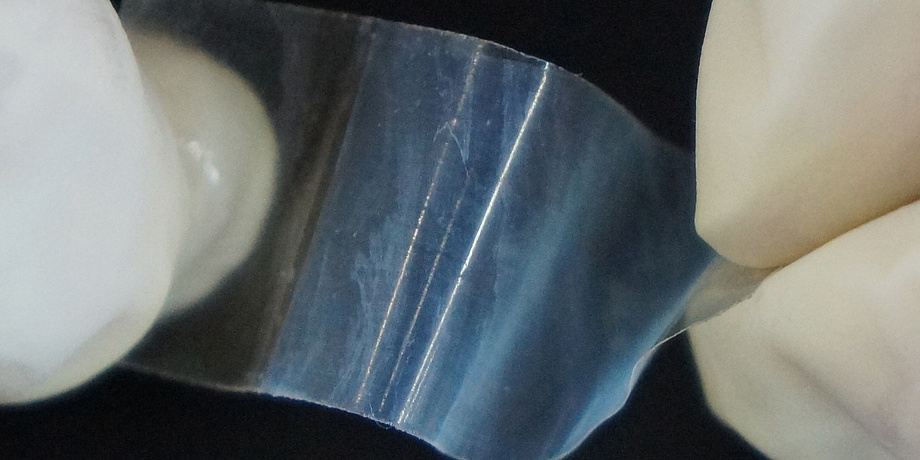 Porous crystals called metal-organic frameworks (MOFs) consist of metallic intersections with organic molecules as connecting elements. Thanks to their high porosity, MOFs have an extremely large surface area. A teaspoonful of MOFs has the same surface area as a football pitch. These countless pores situated in an extremely small space offer room for “guests” and can, for example, be used for gas storage or as “molecular gate” for separation of chemicals.

After studies at the Universities of Padua and Bologna and extensive professional experience in Italian commerce, Falcaro moved to the Commonwealth Scientific and Industrial Research Organisation (CSIRO) in Australia in 2009. Also, he was visiting professor at the Osaka Prefecture University, Kyoto University in Japan, and currently he is adjunct full professor at the University of Adelaide in Australia. Paolo Falcaro has been Professor of Bio-based Materials Technology at TU Graz’s Faculty of Technical Chemistry, Chemical and Process Engineering,Biotechnology since 1st April, 2016. 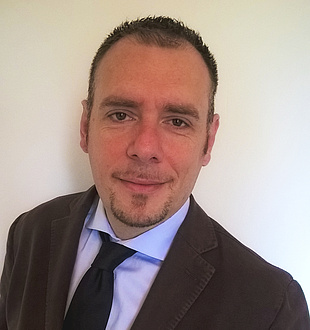 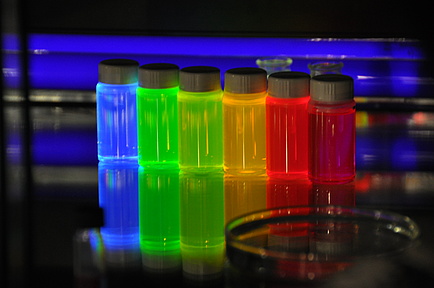