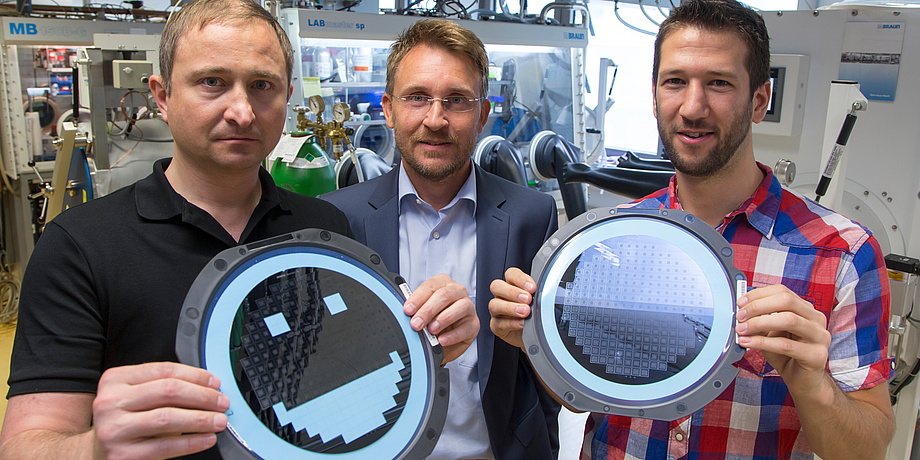 At the Christian Doppler Laboratory for Lithium Batteries at TU Graz Michael Sternad, Martin Wilkening und Georg Hirtler (from left to right) managed to use monocrystalline silicon, which microchips consist of, directly as a battery electrode. Thus the microchip not only houses the electronics, but is at the same time an important part of a mini battery.

The Christian Doppler Laboratory for Lithium Batteries at the Institute for Chemistry and Technology of Materials at TU Graz was established in 2012 and is committed to developing new concepts for lithium batteries. In addition to Si micro batteries, solid-state Li batteries are also being investigated. The corporate partners of the CD Laboratory are AVL List GmbH and Infineon Technologies Austria AG.

This research area ist attributed to the Field of Expertise "Advanced Materials Science“, one of TU Graz' five strategic areas of research. 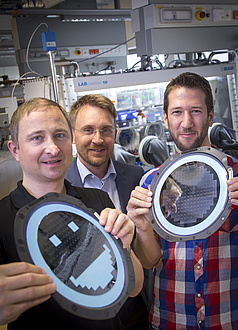 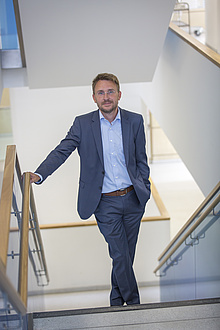 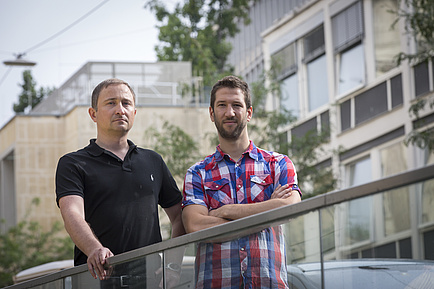