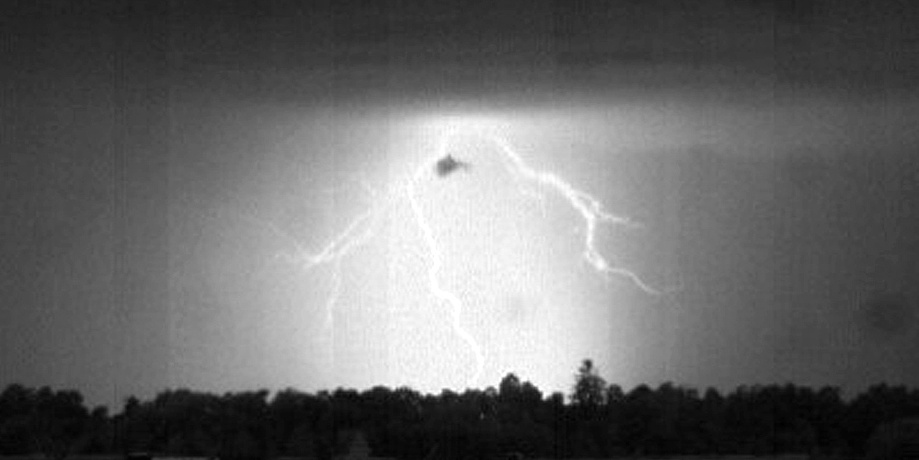 Photograph of a flash from the high-speed camera taken in the context of the LiOn project. © IHS TU Graz 2018

No sooner has the temperature gone up, than the probability of thunderstorms increases. Lightning strikes and hail storms can have very extreme effects. From tourism to power suppliers, from business to aviation or farming – everyone is massively affected by lightning and hail. Every year brings damages caused by these weather phenomena to the tune of millions of euros.
This year, the thunderstorm season began very early at the end of April and triggered off an intensive phase in the research of Stephan Pack at the Institute of High-Voltage Engineering and System Management, who is exploring lightning strikes, and of Helmut Paulitsch at the Institute of Microwave and Photonic Engineering, whose field of interest is hail suppression. 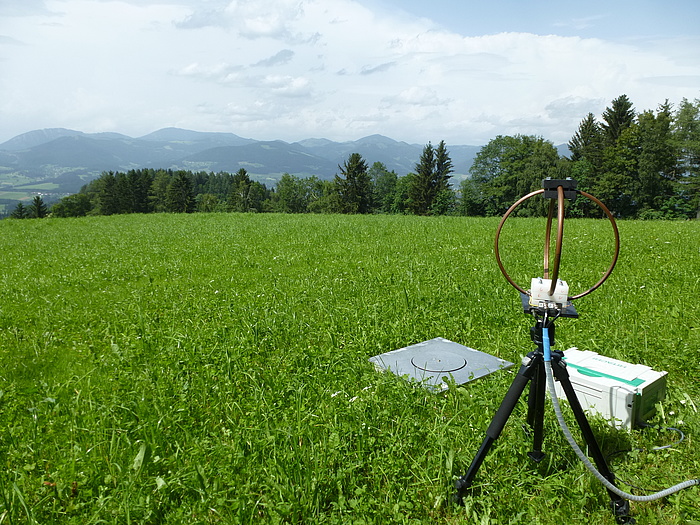 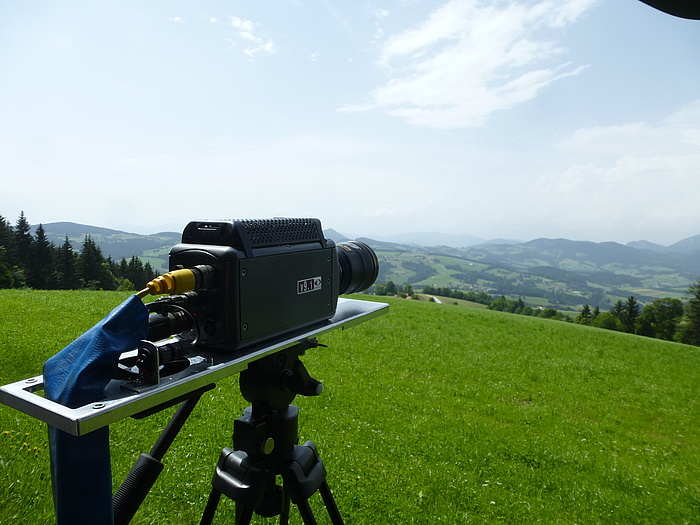 Hail is produced when drops of water move into extremely cold areas inside a cloud due to updrafts. This forms hailstones from crystalised cores. If there aren’t many of these cores in the cloud, the hailstones can grow very fast and fall to the ground when no longer carried by the updraft. Helmut Paulitsch from TU Graz’s Institute of Microwave and Photonic Engineering has described this weather phenomenon in his research, and in particular the weather radar technology, which makes it possible to carry out a large-scale analysis of precipitation events. Paulitsch and his team have developed the WIIS software package, which visualises weather radar data, as well as the HAILSYS program (hail analysis software program) which analyses weather data and facilitates the assessment of hail probability in thunderstorm cells. Thanks to these two programs, it is possible to guide hail suppression pilots through critical storm cells so that the latter can be seeded with a silver iodide acetone solution. This dissolution acts as a crystallization nucleus and leads to an increased formation of hailstones, which means that they remain smaller and cause less damage on impact.

Meteorological data, 2D and 3D weather radar data and aircraft positions and agricultural damage information flow into the HAILSYS analysis program. The formation of hailstones in contrast to raindrops is very clear in the 3D weather radar scans which are captured in five locations in Austria. In combination with the rapid 2D environmental scans of the hail suppression radar which are updated every 40 seconds, WIIS and HAILSYS calculate the direction of movement and the size of the thunderstorm cells to inform hail suppression pilots. 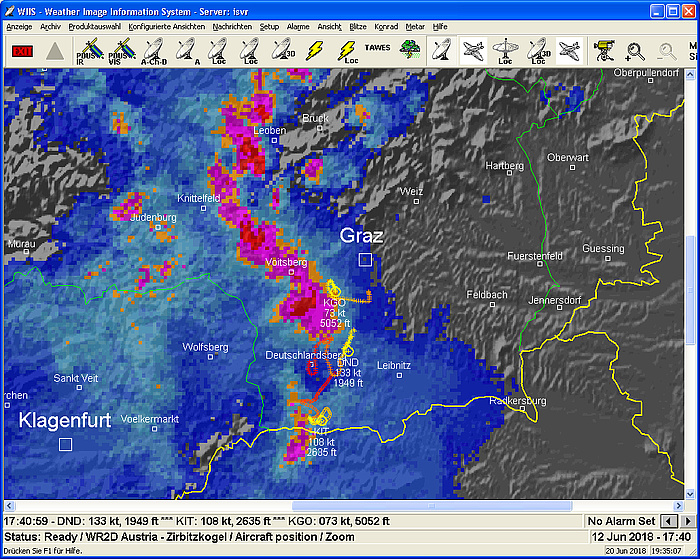 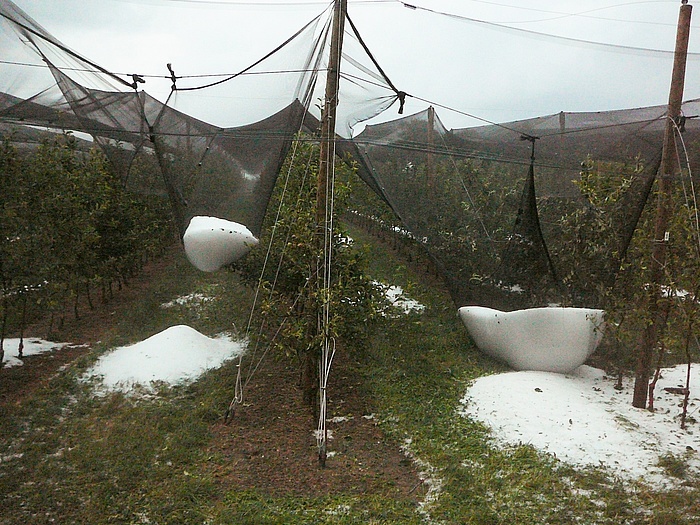