The agent Atglistatin can reduce the level of fatty acid in the blood. Funded by the Austrian Research Promotion Agency, researchers at the University of Graz and TU Graz want to further develop the agent into a medicine to treat metabolic disorders. 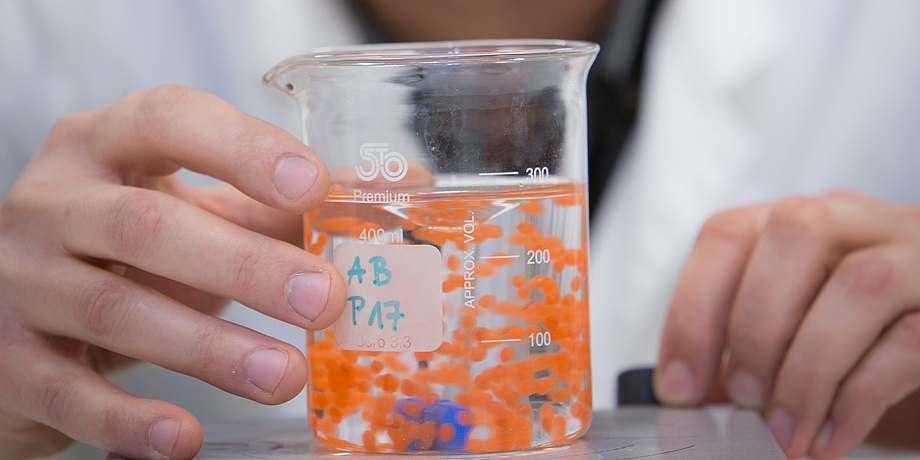 In the framework the new "Research Studio" the Graz based scientists intend to further develop the agent Atglistatin for use on humans and to patent it.

Worldwide, some 1.9 billion persons are overweight. 75 per cent of them suffer from a non-alcohol related fatty liver, and 400 million have type II diabetes. The illnesses are caused by a raised fatty acid level in the blood. The agent Atglistatin has been shown to reduce this, as a Graz research group of the University of Graz and TU Graz has recently found out. Researchers Rudolf Zechner and Robert Zimmermann, both from the University of Graz, and Rolf Breinbauer, from TU Graz, were able to produce Atglistatin synthetically. They published their results in the renowned journal Nature Communications in March 2017. They’ve been investigating the origin of metabolic disorders associated with obesity for years.


From agent to medicine

Now this basic research is to be made fit for the market. In the next two years a spin-off company will be developed at the University of Graz and TU Graz for the purposes of “Preclinical development of small molecule inhibitors targeting human adipose triglyceride lipase”. In the framework of this, it is intended to further develop the agent Atglistatin for use on humans and to patent it. The final aim is to bring to market an effective medicine for illnesses such as fatty liver or diabetes type II. The spin-off is being funded by the Austrian Research Promotion Agency to the amount of 1.2 million euros in the form of a “research studio”. In Austria, research studios are research units which are docked onto institutions such as universities. This year, 46 were applied for but only 11 have been approved. The research studio should start work on metabolic disorders on 1st May 2017.

The founding of this spin-off is not only a further example of the successful NAWI cooperation between the University of Graz and TU Graz in the natural sciences, but also shows how basic research can lead to the formation of a high-tech company.