Progress in the fields of automation, communication, Internet of Things and artificial intelligence increasingly invites the question of what role humans will play in factories of the future. 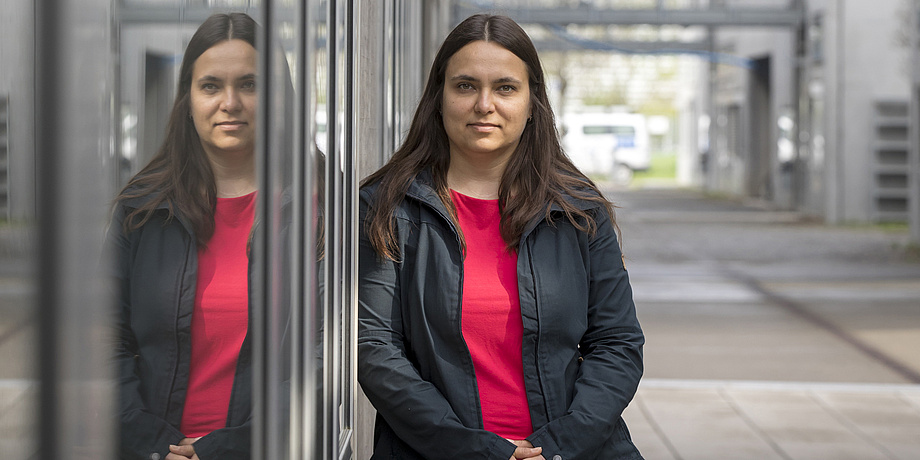 The sheer amount of data, its complexity, and the diversity of production processes place great challenges on today’s methods of data analysis.

A large number of sensors record data along the production line during the production process – in-depth analysis of this data can improve the process. “The sheer amount of data, its complexity, and the diversity of production processes place great challenges on today’s methods of data analysis. To be able to use this huge amount of real-time data meaningfully, we need advanced methods of analysis from the fields of machine learning and complexity research,” explains Olga Saukh, who has occupied the tenure track position for complex networked production systems at the Institute of Technical Informatics.

“The shift from mass production to mass customisation represents a great challenge both to production companies and their customers,” explains the researcher. The aim of smart factories is to produce individualised single pieces from the assembly line according to the wishes and requirements of the end users – instead of a high number of products which are all the same. However, the products have to – in a manner of speaking – know themselves what they should finally look like and what production steps are actually necessary for this. And they have to be able to communicate these requirements to the producing machines and robots, which in turn have to organise themselves in order to implement the required working steps. “This development is problematic in that the complex production systems have to become increasingly more efficient and faster, and also more resilient to faults,” says Saukh. “This is new with respect to current strategies regarding risk minimisation, which are based on redundancies and a very fine process control. In this way errors are avoided, but the throughput time is raised.”

Paradoxically, customer satisfaction is lowered through too many choices, continues Saukh: “Psychologist Barry Schwartz has called this the ‘paradox of choice’: there are so many ‘right’ choices that we remain overburdened, undecided and finally dissatisfied.” For this reason, new instruments to support decision¬making will become increasingly important in the future, believes Saukh: “For example, personalised recommendation systems, personalised news and personalised medicine.” 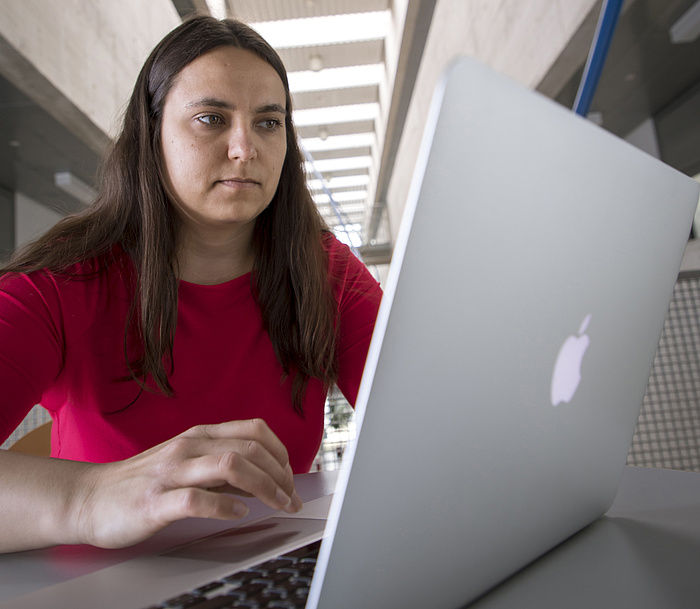 The scientist works at the Institute of Technical Informatics in Inffeldgasse, Graz– but spends much of her time at the Complexity Science Hub Vienna.
Topics such as these are at the centre of research interest at the Complexity Science Hub Vienna, a research alliance of four Austrian universities (TU Graz and TU Wien, MedUni Vienna, and Vienna University of Economics and Business) and two research institutions (AIT, IIASA), where researchers from different academic backgrounds are conducting research into complex systems. “The hub is an amazing place where you can exchange information and find shared solutions. Although all the researchers are active in different areas and are working on very diverse projects, our methods are very similar and we are able to support each other wonderfully,” explains Saukh, who works for TU Graz at the Complex Science Hub Vienna. Her research interest, among other things, is to develop decentralised solutions to make production systems more flexible and resilient. It is intended that machines and robots are enabled to make decisions themselves, to work independently together and to organise themselves autonomously. “Despite all the open questions regarding safety, this trend is very interesting and I can see great potential in it,” enthuses Saukh. 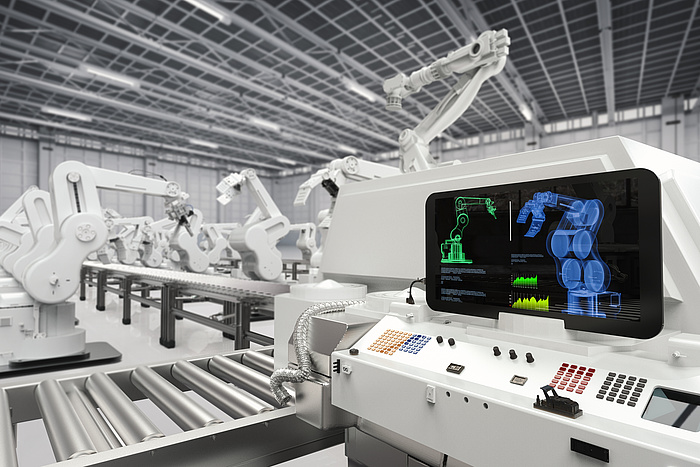 A smart factory is a complex  system.

Due to progress in the fields of automation, communication, Internet of Things and artificial intelligence, the question of what role humans will play in factories of the future is becoming more and more important. “The goal must be to shape work in factories in such a way that human potential is exploited and creativity promoted. Then humans will be able to optimise and support increasingly automated factories in a sustainable way,” explains Saukh. She expects that two kinds of jobs will dominate in the future: tasks which require creativity, management and thinking outside the box, and tasks which require expert knowledge and flexibility. It is currently not – yet – possible to automate these two kinds of tasks. “What interests me in particular is measuring human participation in the production process and quantifying its development over time. I try to understand the roots of human creativity in order to be able to promote the ideas and decision¬making in future factories.” Her solution approaches will be tested at smartfactory@tugraz – a training factory in Inffeldgasse in Graz, where production environments of the future can be built on a small scale.