Health trackers for rail tracks and other structures

Structural health monitoring records the current "state of health" of structures and infrastructure. This allows "illnesses" to be diagnosed at an early stage and treated. 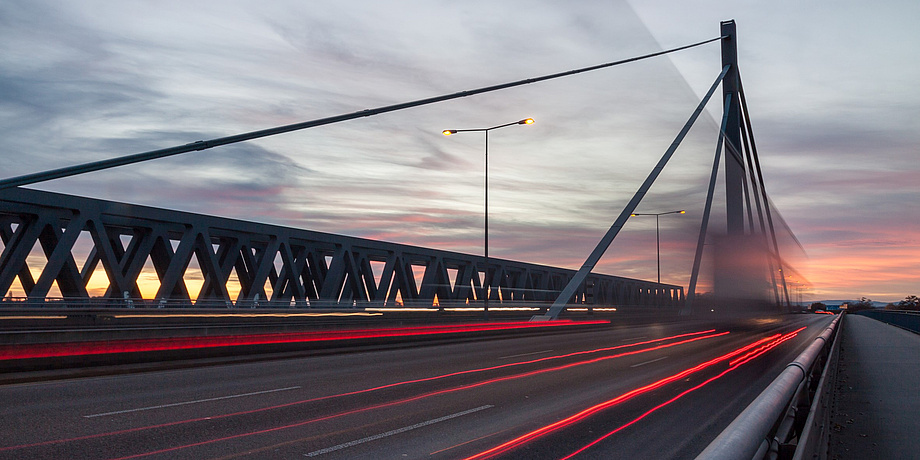 Like people, structures and infrastructure age. To prevent serious illnesses such as a heart attack, we humans, for example, can undergo health screening at regular intervals. Or these days, carry small, digital health trackers which continually measure our bodily functions, such as pulse, and inform us about overly high values. And for structures, roads and railways there is also "health screening" – routine inspections at preordained maintenance intervals, and "health trackers" – sensor systems installed on structures which automatically and continually relay diagnostic data.

" 'Health tracking' on structural components continuously supplies key data, thus providing information about the smallest cracks and deformations in structures and recognising possible weaknesses. In this way alterations in materials and damage can be recognised early and repaired before functionality is endangered or before serious damage occurs," explains Werner Lienhart, who heads TU Graz’s Institute of Engineering Geodesy and Measurement Systems (IGMS) and is further developing methods of so-called structural health monitoring with his team.

Research on tracks along railways

Research at TU Graz has an effect, for instance, on monitoring railway tracks. ÖBB (Austrian Federal Railways) routinely monitor tracks during test drives which are carried out twice a year. Additionally, train drivers report any damage on the lines during normal services. To recognise alterations even faster, researchers at TU Graz are evaluating a novel measuring technique using fibre-optic sensor cables which are mounted on the tracks. 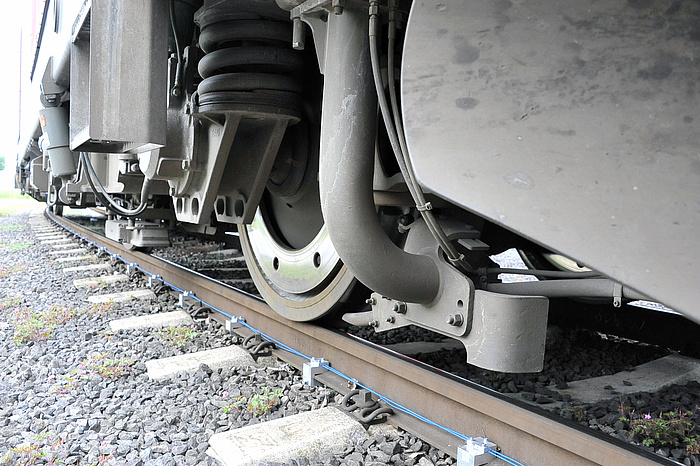 "You could say the tracks are fitted out with a nervous system," explains Werner Lienhart. Light is coupled into the optical fibres and the backscattered signal is analysed. The frequency of the light changes with slight changes in the fibre, which are caused, for instance, by expansion or temperature fluctuations. Researchers at TU Graz record these light variations and can thus determine the condition of the complete fibre. They can measure changes in thousandths of a millimetre. The automatic interpretation of huge amounts of data takes place through newly developed algorithms for signal processing and pattern recognition.

The project, which is financially supported by the Austrian Research Promotion Agency, was presented in detail at the Joint International Symposium in Deformation Monitoring (JISDM) 2016.

The use of fibre-optic measurements is being tested in the construction of the Koralm tunnel by Werner Lienhart and his research group at TU Graz’s IGMS together with the University of Leoben and ÖBB. Here, fibre-optic sensor cables are being placed in the segments – the parts of the tunnel lining – during their production. Since the sensing cables are integral parts of the structure, the researchers can record expansions in the lining segments and measure the development of cracks. Furthermore, the researchers are testing the long-term stability of the embedded sensors on the test stand. A patent was submitted for this innovative method (AT 516158) and granted in spring 2016. 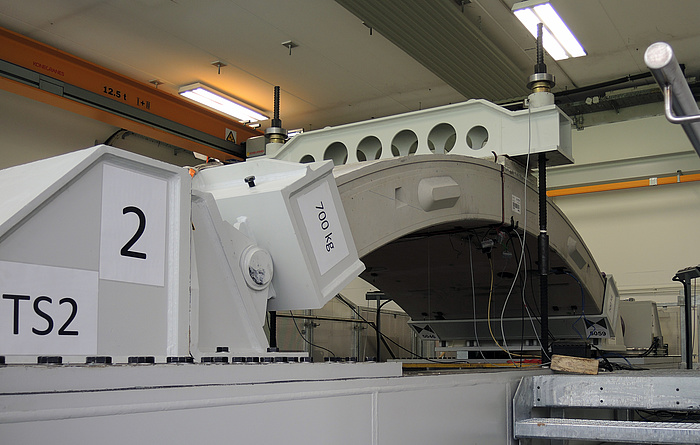 Segmental lining test stand at the University of Leoben, where the fibre-optic measurements are being assessed.

More research topics in the field of Structural Health Monitoring at TU Graz are described in detail on the website of the Institute of Engineering Geodesy and Measurement Systems.

This research area is anchored in the Field of Expertise "Advanced Materials Science", one of five research foci of TU Graz.