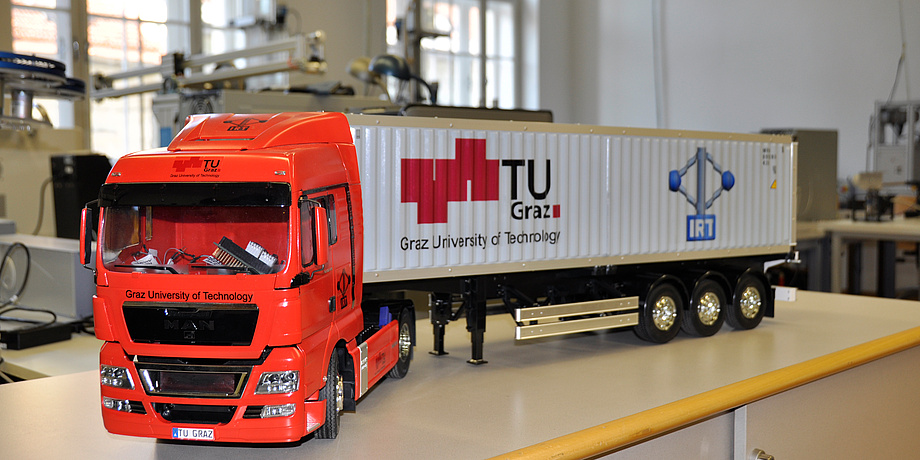 Self-driving cars communicate with their environment, mini-sensors localise leaks in water pipes and products are individualised while being produced on the assembly line. In the not too distant future, our daily lives will be teeming with intelligent, self-regulating objects. Billions of miniaturised computers which communicate with each other wirelessly and which are integrated in all kinds of objects as tiny systems make up the Internet of Things (IoT). But Kay Römer, IoT expert and head of the Institute for Technical Informatics at Graz University of Technology (TU Graz), warns of concealed risks: “Such systems are sometimes exposed to extremely adverse conditions. Sensors which are integrated in roads, vehicles or facades must be able to withstand extreme weather conditions and stresses. And deliberate attacks and sabotage are becoming an increasingly serious threat. A cyber attack on the power or water supply system would have huge consequences. Taken as a whole, the Internet of Things is very difficult to protect because it is composed of countless single devices – and each one renders the overall system vulnerable.”

An interdisciplinary group of ten scientists from the Faculty of Computer Science and Biomedical Engineering and the Faculty of Electrical and Information Engineering are now developing the necessary know-how by which the risks of this new mega-network can be minimised in the first lead project at TU Graz. Project leader Kay Römer stresses: “In this lead project we have an ideal framework to address this multidisciplinary challenge in a thorough way and thus establish an international flagship project.”

By 2020, experts estimate that there will be more than 50 billion “smart things” – i.e. objects equipped with tiny computers – integrated in the Internet of Things, which will perform a variety of daily applications. Many of these applications in the fields of health, traffic and production have to work 100 percent reliably – even when they are exposed to disturbing influences and targeted attacks. Today the first beginnings in implementing an Internet of Things have been carried out, but they cannot live up to this demand. The research aim of this first lead project at TU Graz is, therefore, to develop concepts, methods and tools to systematically design an Internet of Things which would work absolutely reliably even under the most difficult of conditions. As Kay Römer explains: “The first step must be to gain an intimate understanding of the various environmental influences and then integrate this know-how in the devices so that they can adapt their behaviour accordingly. We do this by developing self-learning models of reality that are able to anticipate dangerous situations and ‘teach’ the devices to recognise threats and adapt themselves independently or in extreme cases to isolate themselves from the network.” Such as in the application field of networked cars, where various disrupting scenarios are tried out on heavy goods vehicles in a lab which has been built at TU Graz in order to demonstrate any possible interfering influences and to validate the results of the researchers. The lead project is divided into four parts, each dedicated to dependable wireless communication and localisation, dependable computing, dependable composition, and dependable networked control systems.

The concept of lead project

Lead projects are a new concept at TU Graz to bolster the University’s research profile. Funding multidisciplinary projects in the field of basic research aims at further developing existing top research areas. Funds are available for a maximum period of three years. Repeat funding for a lead project is available for a further maximum period of three years only after a favourable evaluation. A new lead project bid is being planned. TU Graz’s first lead project “Dependable Internet of Things in Adverse Environments” is being funded by the University to the amount of two million euros. A seven-person international jury gave the project a green light last autumn after a competitive selection procedure and an open hearing. The starting shot was given for the first lead project at TU Graz after intensive preparations.

Kay Römer is presenting the lead project for the first time at the main European conference dealing with the Internet of Things, which takes place at TU Graz from 15 to 17 February. In the framework of the “International Conference on Embedded Wireless Systems and Networks (EWSN)” – besides many specialist lectures – there is also a unique international competition in which 11 teams will find out which is the most reliable network technology.

This research project ist attributed to the Field of Expertise "Information, Communication and Computing", one of TU Graz' five strategic areas of research.

http://www.tugraz.at/projekte/dependablethings/home/Visit the website of the lead project “Dependable Internet of Things in Adverse Environments”

http://portal.tugraz.at/portal/page/portal/Files/BDR/Oeffentlichkeit/Zeitschriften/research_14_2015.pdfRead the comprehensive article about the lead project in the journal TU Graz research

http://www.iti.tugraz.at/EWSN2016/cms/index.php?id=36Detailed information on the EWSN 2016 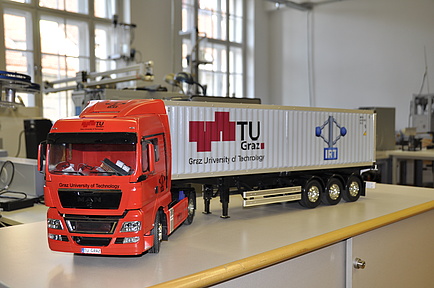 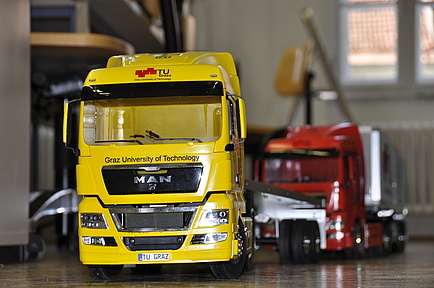 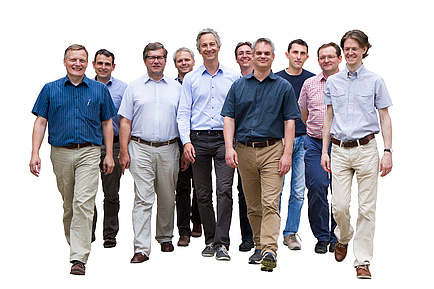 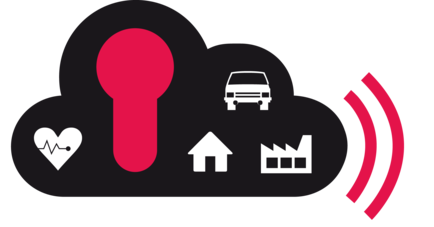