Vanja Subotic is conducting research on ageing in fuel cells at an early stage, halting it, and in the best case scenario reversing it. She has received the Josef Krainer Promotion Prize 2019 for her work. 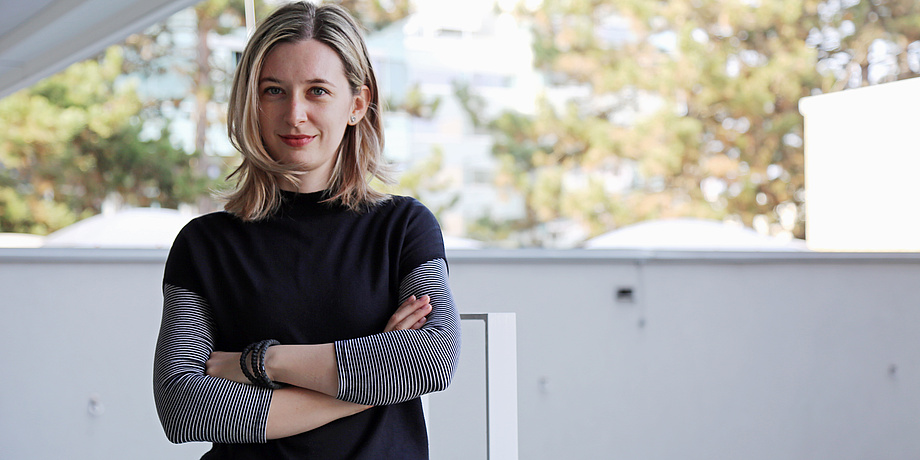 Vanja Subotic investigates how fuel cells age – and how to prevent this. © Baustädter – TU Graz

No sooner said than done.

In 2007, Subotic enrolled in the bachelor's programme for electrical engineering. “At the beginning, I found the language difficult,” she explains. The young researcher attended the Nikola Tesla Secondary School in Kozarska Dubica, where she learned German. To remember the specialist terms, she kept a glossary during the first few months of her studies. In her master’s programme, the young scientist specialised in energy technology, renewable energy production, sustainable energy storage systems and also in fuel cells. Today the 30-year-old has a tenure track position at the Institute of Thermal Engineering and conducts research on ageing processes in high-temperature fuel cells.

Fuel cells are small plates. On one side is the fuel – for instance, hydrogen – and on the other side oxygen. When the fuel oxidises, it creates an electrochemical reaction, releasing energy. This turns the fuel cell into a sustainable and energy-efficient technology. This is because in contrast to conventional technologies, such as coal-fired power stations or combustion engines, chemical energy is converted directly into electrical energy. High-temperature fuel cells are used in particular in stationary systems. For instance, in power stations or houses – as independent energy systems which produce electrical energy, heat and hot water. Different kinds of fuel cells can be used. For instance, hydrogen, carbonmonxide or methane. 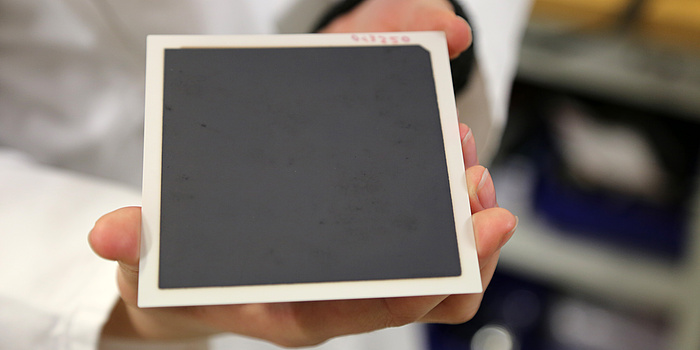 Fuel cells are regarded as an eco-friendly source of energy.

When fuel cells age, their capacity is lowered. “Ageing processes are very natural,” says Subotic. “However, the capacity of the cell can also diminish due to the respective fuel.” And this is where Subotic’s work starts. She is developing methods to recognise these processes at an early stage, categorise them and, finally, to reverse them. “I’d like to extend the lifetime of the cells. They have to be safe and deliver a constantly high output.”

As an illustration, if nickel is used in the cell as an ingredient, individual nickel particles can bind together due to the high temperatures and the influence of the fuel. The active surface shrinks, conductivity becomes worse and the cell delivers less energy. Or carbon is deposited in the cell, the cell suffers from sulphur poisoning or is damaged by ammonia – all these factors accelerate the ageing process. “If we know about these processes at the beginning, we can rebuild the whole system or adapt it to operating conditions during operation. The cells would then be better protected against degeneration mechanisms right from the beginning.” 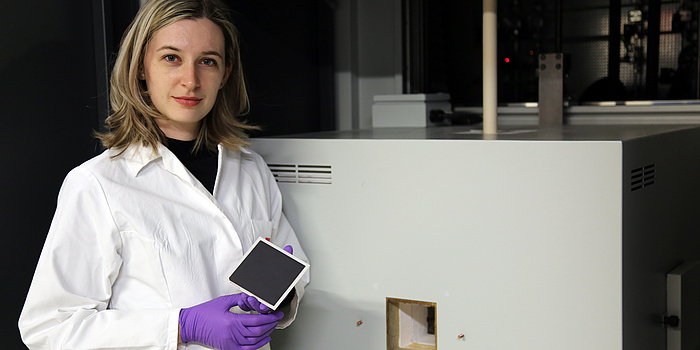 The researcher spends a lot of time in the lab. Fuel cells are being tested in the grey oven behind her. She can observe all the processes safely through the open peephole.

From the computer to the lab

After arriving in her lab, Subotic grabs a fuel cell: “I have to consider a lot of things and do a lot of planning. But I love my work. Especially fiddling about with solutions,” says the researcher on her arrival in the lab, with a smile on her face and a fuel cell in the hand.

In an initial step, her methods are simulated and numerically analysed. Then she goes into the lab, where she checks everything in the experiment again. “When I do an experiment, it becomes a reality: I can see what is happening in the cell.” The point of departure is always the individual cell. After that, a stack is investigated. And finally, the findings on the whole system are tested. 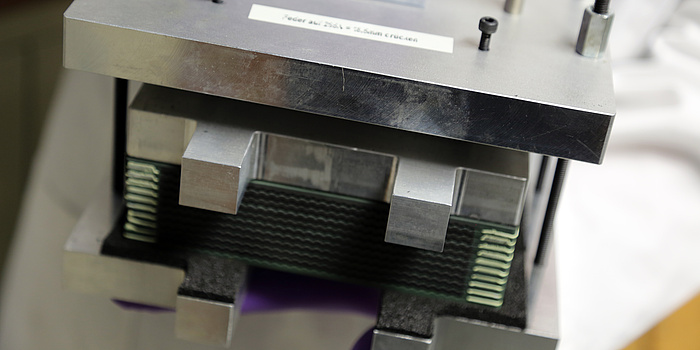 First, individual fuel cells are investigated, then stacks, and finally the whole system.

Subotic spends many hours in the roughly 20 square metres of her lab in the cellar of the Institute. When time allows, she tries to find a balance with her work by taking time out with friends and family, or by doing sport or travelling.

The next time she’ll be away from her lab for long will be in June – but this will be in a professional capacity. “I’ll be spending some four months in Japan as part of my tenure track position. I’ll be working at the biggest research centre – the International Research Center for Hydrogen Energy in Fukuoka – and at Kyushu University,” she explains. “Fuel cells are a very clean form of energy. They don’t emit any NOx or SOx, and hardly any CO2. For this reason they’re becoming increasingly important as a source of energy.” But a lot more research work is necessary before they become as well developed as combustion engines.

That’s why her work with researchers of the future is such a big concern. She already independently supervises master’s and bachelor’s students and takes part in supervising doctoral students. “I would like to awaken young people’s interest. Up to now it seems I’m managing to do this quite well. All the students who I’ve worked with have stayed in this research field.”