In 2014, physicist Stefan Hell was awarded the Nobel Prize in Chemistry for his work on superresolution fluorescence microscopy. On 16 December, he will speak at Graz University of Technology about further major advances in his field of research. 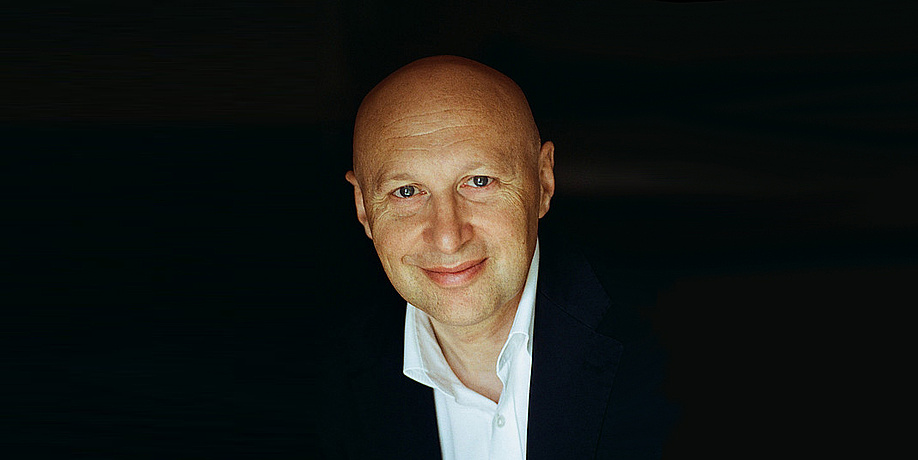 A portrait photo of Prof. Stefan Hell can be found at the end of the text

Every year BioTechMed-Graz – the research cooperation of Med Uni Graz, TU Graz and Uni Graz – invites a Nobel laureate to a public lecture in Graz. This year it is the Romanian-German physicist Stefan Hell. He will be talking about "Optical microscopy: the resolution revolution".

Registration is open until December 9th on the BioTechMed-Graz website: https://biotechmedgraz.at/nobellecture

Stefan Hell – a physicist with a Nobel Prize in Chemistry

Stefan Hell is Director of the Max Planck Institutes for Biophysical Chemistry in Göttingen and for Medical Research in Heidelberg. He is Professor of Physics at the University of Heidelberg and Honorary Professor of Experimental Physics at the University of Göttingen. In 2014, together with the US scientists Eric Betzig and William E. Moerner, he received the Nobel Prize in Chemistry for the development of superresolution fluorescence microscopy. With this technology, it is possible to visualize cell processes in diseases such as Alzheimer's or Parkinson's disease.

For a long time it was widely accepted that light microscopes with conventional optical lenses cannot distinguish details finer than half the wavelength of light – or 200 to 400 nanometers – due to diffraction. The newly developed STED microscopy (Stimulated Emission Depletion) changes this fundamentally. It recognizes fluorescent features of a sample down to the molecular level by exploiting quantum effects. In this way, the interior of living cells can be mapped in the nano range, the movement of individual molecules within a cell can be tracked and diseases can be investigated on a cellular level.

In his Nobel Lecture on 16 December in lecture hall P1 at Campus Neue Technik, Petersgasse 16, Stefan Hell will explain what this means for science, the opportunities it offers and how the Nobel Prize affects his scientific work. 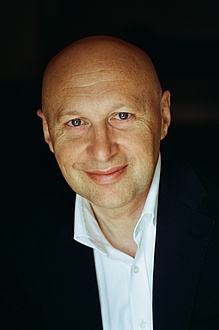