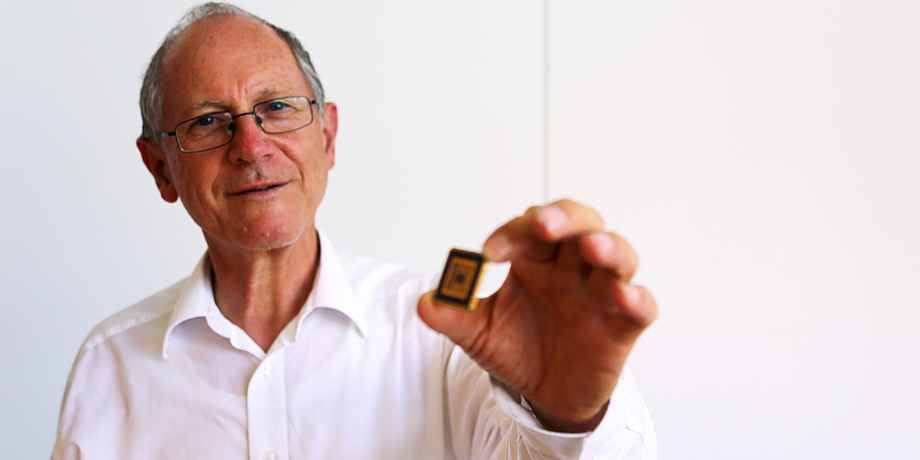 Reinhard Posch sits with a blank notepad and black ball-point in his hands at the conference table in his office at TU Graz’s Campus Inffeldgasse. On the first page he has made small doodles in blue ink – not exactly what you would expect from a high-ranking computer science expert. The content of the interview, however, points in a direction which hints at the extensive knowledge, the various professional stations and the enthusiasm of this man.

Reinhard Posch studied mechanical engineering and mathematics at TU Graz. Today he heads TU Graz’s Institute of Applied Information Processing and Communication Technology and has been the Chief Information Officer to the Austrian government since 2001.