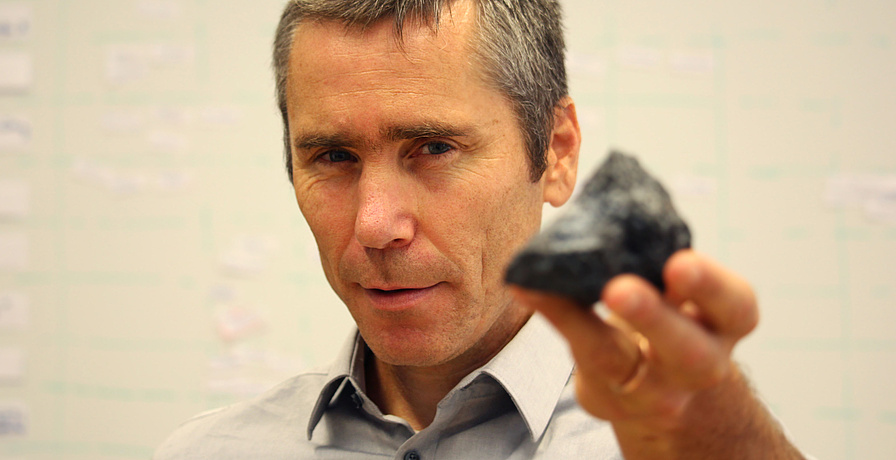 Roman Marte, head of the Institute

“We deal with everything that disappears under the Earth,” Roman Marte, head of the Institute of Soil Mechanics and Foundation Engineering at TU Graz, succinctly explains his subject. He’s trying to pass on his knowledge, experience and love for geotechnical engineering to his students in the bachelor’s and master’s programme. The passionate teacher with a penchant for motivation and provocation explains in the interview what counts towards a successful course.