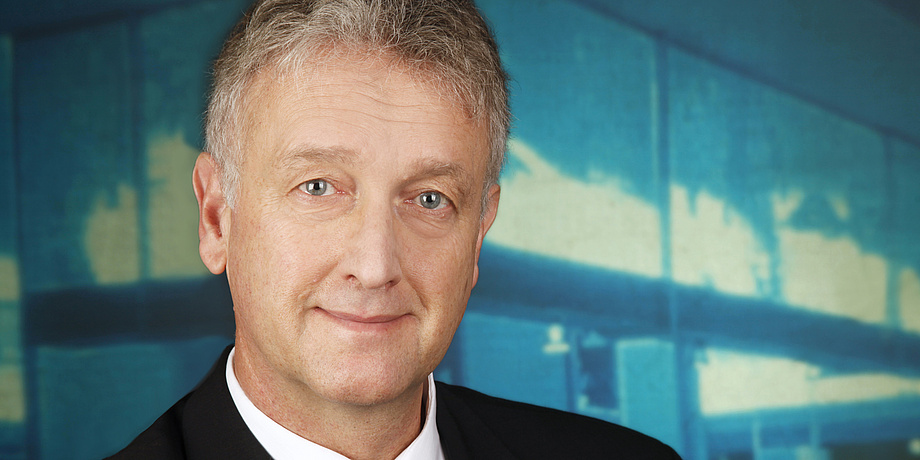 Dieter W. Fellner: Of course I was delighted – many people haven’t received this award yet. For me this is recognition of my research and for supporting budding scientists. You get a lot of satisfaction from accompanying successful students.  The Eurographics Association is one of two leading international scientific organisations and it allows us in Europe to work with our colleagues in North America at the same eye level and to represent our successes with self-confidence. On top of this, such organisations create a scientific ecosystem in which today’s careers can emerge.

Dieter W. Fellner: Research is very different today. The last time I was ‘only’ a researcher was when I was at TU Braunschweig, where I was in a team of 20 to 30 persons and problems of a certain scale could be tackled. Today, in a Fraunhofer Institute with 200 to 300 persons, I can work on quite different problems, think in the long term and operate at greater complexity – also financially. In a certain sense this is ‘luxury’ for me. My doctoral students and my activity as an expert in various funding groups ensure that I am always at the cutting edge of research.

Dieter W. Fellner: (laughs) I grew up with the name of Dieter, but according to my birth certificate I’m Wolf-Dietrich. I use this double-barrelled name in my passport and my many business flights. But I still answer to the name of Dieter.
Dieter W. FELLNER
Univ.Prof. Dipl.-Ing. Dr.techn.
Institute of Computer Graphics and Knowledge Visualisation
Inffeldgasse 16c
8010 Graz
Phone: +43 316 873 5400
institutsleitung@cgv.tugraz.at