How (gender) neutral can technology be?

Corinna Bath is concerned with the interrelations between technology and gender research. She will devote herself to this topic in a three-month visiting professorship at TU Graz. 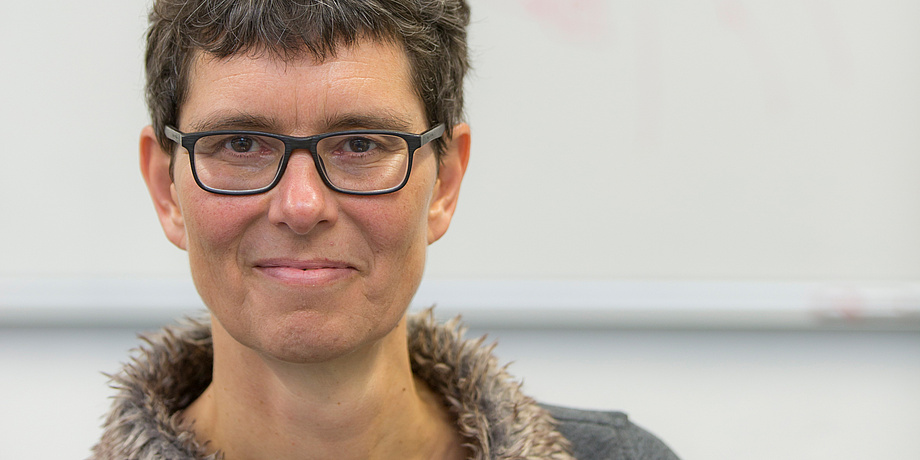 Mathematician and computer scientist Corinna Bath will be working in Graz for several months.

News+Stories: Why is the link between research on gender and technology necessary?

Corinna Bath: It’s a mistake to assume that in such an objective research area it’s not about people. Technological artefacts are always developed and used in the world outside by people. It’s important to take a look whether for certain groups – it doesn’t matter whether they’re defined by gender or another category – the use of an artefact is made difficult or doesn’t make sense. You have to take counter measures for this, and include the actual users, their needs and requirements in the development process as early as possible.

How does “gender” influence research?

Corinna Bath: There are two primary ways how artefacts are “gendered”. On the one hand, it is assumed that an artefact is developed neutrally for everyone. But in the 1990s, language recognition systems were being developed and were tested only with male voices; the system could not even recognise female voices. Or seat belts in cars, which were not designed for the needs of, for instance, pregnant women. On the other hand, a wrong development occurs when one thinks in terms of stereotypes. The car marque Dodge, for instance, brought out a model called “La Femme” onto the market in the 1950s with a special design and a “typically feminine” colouring – it flopped almost immediately. It is often insinuated that a specific group has a particular technological incompetence, which makes their use of specific artefacts incredibly difficult.

Corinna Bath: Yes of course. But development of technology is already a complex thing in itself, so why shouldn’t we take on this new challenge? On top of this, the topics of gender and diversity are becoming increasingly important in funding applications.

What exactly are you going to do in Graz? What are your aims?

Corinna Bath: As a visiting professor, I see my task primarily as being open for all issues concerning gender and technology in research and teaching. So I’m happy to be available for enquiries from students, researchers and teaching staff. I’m definitely involved in the HumanEVoice project at the Institute of Signal Processing and Speech Communication and I’ll be teaching two courses.
Mathematician and computer scientist Corinna Bath holds the Maria-Goeppert-Mayer Chair for Gender, Technology and Mobility at TU Braunschweig with main emphasis on gender research in mechanical engineering and computer science. She will be working as a visiting professor at TU Graz from October to the end of December and will be holding the courses “Everything you always wanted to know about gender, nature and technology... but were afraid to ask: an introduction to gender studies in STEM” and “Are algorithms neutral? Gendering and de-gendering of computational artefacts” and will take part in the HumanEVoice project.
Corinna BATH
Dr.-Ing. Prof.
Institute of Signal Processing and Speech Communication
Inffeldgasse 16c
8010 Graz
E-Mail: corinna.bath@tugraz.at