The 17th International Workshop on Optimization and Inverse Problems in Electromagnetism 2023 will be held on September 17-20, 2023, in Graz and is organized by IGTE.

The aim of OIPE 2023 is to discuss and share recent developments in optimization and inverse methodologies and their applications to the design and working principle of electromagnetic devices. A special focus will be put on machine learning techniques and optimal energy management. Please find the call for papers and the detailed list of scientific topics on the OIPE 2023 Website.

Additionally, after the workshop, a one-day doctoral course is scheduled. International experts will teach PhD students and researchers entering the field in selected aspects.

We are looking forward to meeting you in Graz in autumn 2023! 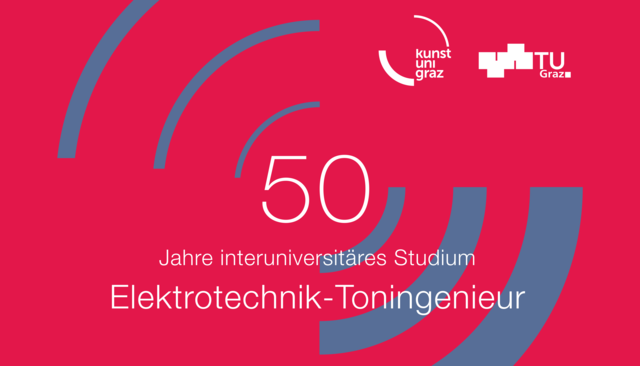 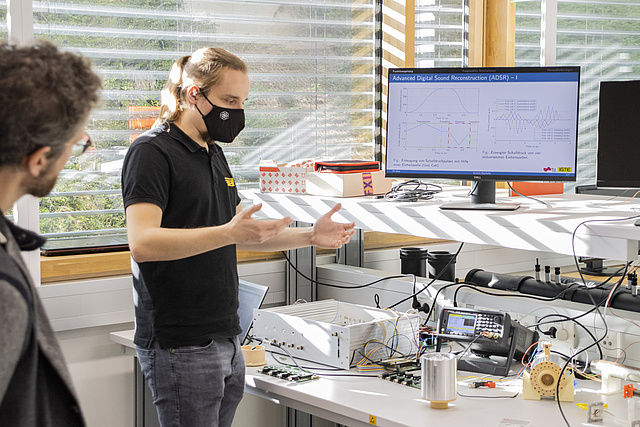 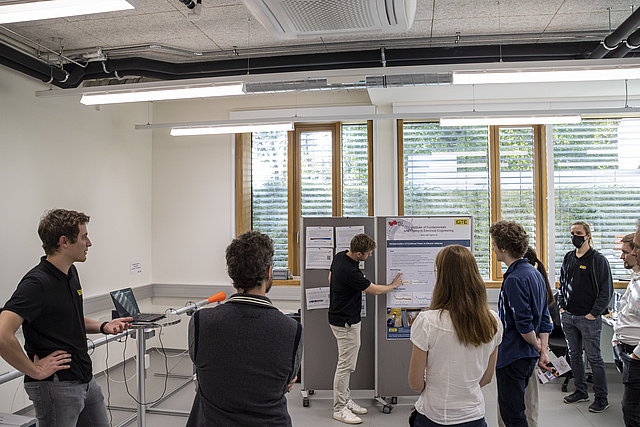 IGTE is contributing to CMFF with a plenary talk on State of art and challenges in computational aeroacoustics (Manfred Kaltenbacher).

IGTE is contributing to WAVES 2022 with the following contribution:

The IGTE is contributing to the 2022 Turbomachinery Expo and the Fan 2022 with the following contribution: 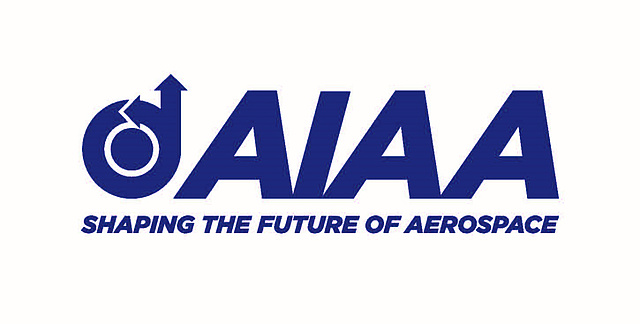 The IGTE is participating at the AIAA/CEAS Aeroacoustics with the following contribution: 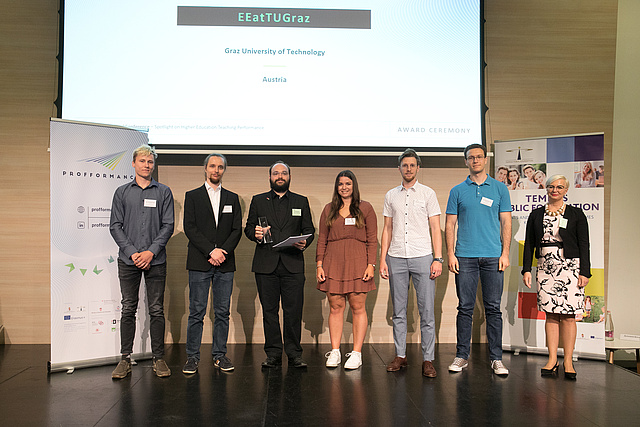 The Fundamentals of Electrical Engineering (GET) practice team was also able to convince the jury of the Profformance Higher Education Award and reached second place in the category "student-centered course design" from a total of 39 submissions in this category (130 in total).
The award ceremony took place on June 16th in Budapest. Besides the award ceremony, the Profformance Consortium presented their work in quality assurance of university teaching. Finally, all award winners presented their projects - this part was taken over by Paul Baumgartner with a short presentation. Through interesting speeches and discussions with teachers from 6 Central and Eastern European countries, the participants from Graz could take some impulses home. Thus, the GET practice team has received not only the award for excellent teaching of the Graz University of Technology, the Ars Docendi - State Award for University Teaching but also an international award. 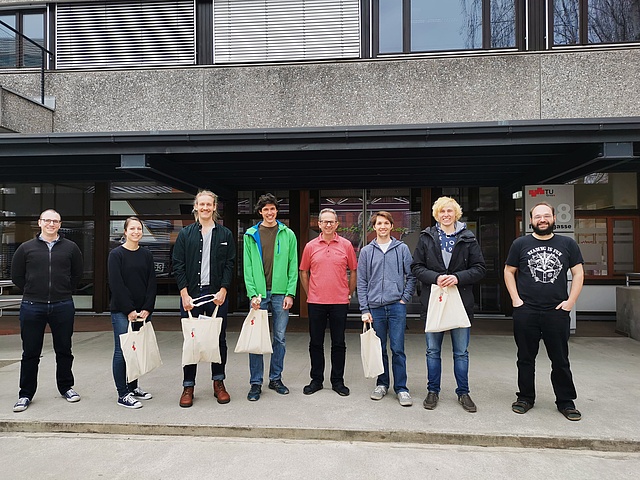 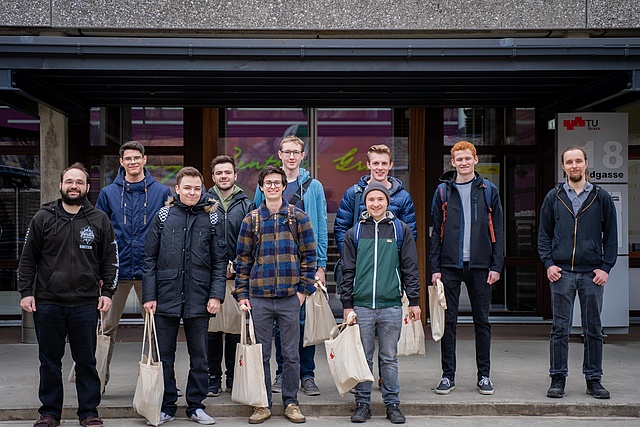 The IGTE is also participating at the Delft International Conference on Urban Air-Mobility DICUAM 2022 with the following contribution: 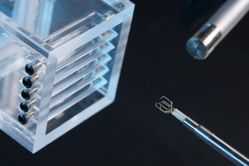 The Rita Trowbridge memorial award was given this year to Niels Köster at the Compumag Conference at 20.01.2022 in Cancun - Mexico. The Rita Trowbridge award is given every 2 Years to young researcher presenting at the Compumag Conference by a Committee of the International Compumag Society. Niels Köster is a doctorate student at the Institute of Fundamentals and Theory in Electrical Engineering and a researcher at the Virtual Vehicle Research GmbH. He works on model order reduction methods applied to electromagnetic simulations, to find efficient models for e-mobility. These models are used in the design and optimal control of power electronic components in the electrical drive train. 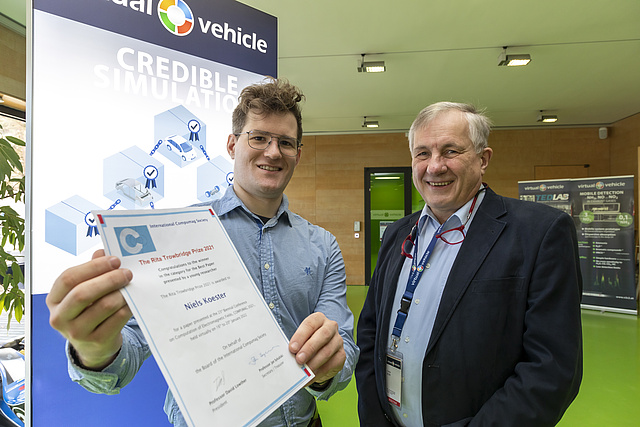 On his journey from practical mathematics to theoretical electrical engineering, Niels Köster improved his scientific writing skills and discovered a love of (industry-related) research.

Niels Köster and research. It was not love at first sight, affirms the 31-year-old electrical engineer: “My very first paper was mercilessly rejected. I got three rejections in a row! I thought briefly of giving up my scientific career before it had even begun.” The Master’s programme in Mathematics at Graz University of Technology (TU Graz) is ultimately “a good springboard for a top career in industry”, says Köster. Instead, however, his journey led him to Virtual Vehicle, Europe’s largest research centre for virtual vehicle development. There he is part of the battery working group that uses numerical simulations and hardware tests to test new power electronics for electric cars. At the same time, he is writing his dissertation. His supervisor is TU Graz Professor Oszkar Biro at the Institute of Fundamentals and Theory in Electrical Engineering. This is not an unusual situation, especially since TU Graz is the majority owner of Virtual Vehicle and the two institutions work together on many research projects.

Köster is specifically working on transforming complex slow modelling methods such as the finite element method (FEM) into small but faster models without these models losing much accuracy. For this purpose, he uses the so-called model order reduction (MOR). This technique tries to capture the essential features of a model as early as possible. This means that the basic properties can already be recognized with very few variables. Subsequently, the complexity can be increased step by step in order to represent all properties of the model that are necessary for the use case.
“Time is money. My modelling is meant to help the industry to develop power components for e-mobility more quickly,” says Köster. So in layman’s terms, one could say that Köster’s work is a game changer in electromobility.

...and in scientific publishing

For Köster, the game changer for scientific publishing was ultimately the course “Effective scientific writing in English”. This is offered in the TU Graz internal continuing education programme. In the course, Köster learned methods that made scientific writing for specialist journals much easier for him. “Writing a Paper” by George Whitesides for example: “At the beginning of every research project I write a draft, which works like a project plan for publication. Throughout the research process, this draft is regularly revised if there are changes or new results,” says Köster, explaining his tactics.

This tactic works perfectly. At this year’s Compumag (note: one of the most important international conferences for the numerical calculation of electromagnetic fields), Köster received the Rita Trowbridge Award. The award is given only every two years to an emerging talent with the best conference paper. What is particularly remarkable is that the electrical engineer beat more than 150 other participants. A great success – also for the Institute of Fundamentals and Theory in Electrical Engineering, to which Köster dedicated the prize: “I am employed full-time at Virtual Vehicle, but at the same time I feel like an equal member of the institute.” Köster is fully integrated in the technical discussions and the day-to-day running of the institute, has weekly meetings with his supervisor Professor Biro, and “I can use simulation software developed at the institute for my work.”

This team structure also helped him over the last two years, during which the Covid pandemic made research very difficult. Practically overnight, the personal exchange with other young researchers disappeared, also because almost all scientific conferences and meetings shifted to the internet. But: “Virtual interactions don’t work so well – partly because of the different time zones, partly because of the technical circumstances. During this time, I shifted my focus to researching and reading technical literature,” says Köster, who eagerly awaited the opening steps and also used the Compumag conference to set up an international working group focusing on model order reduction for electromagnetic fields. The cooperation is to run under the international Compumag Society.
A first meeting has already taken place, attended by colleagues from RWTH Aachen University, the University of Southampton, the Canadian McGill University and from the University of Pavia. “I need the social contact. The exchange with other researchers takes me further.”

And the winner is… Graz

But where to? The Hamburg native doesn’t know that yet. He can well imagine staying in Graz even after completing his doctoral thesis. And this despite the fact that he himself only decided to study at TU Graz at a late stage, as he explains: “After my matriculation, I had four universities on my short list that had a good reputation in technical and applied mathematics.” In the end, he opted for Graz and against Stuttgart, Bremen and Zurich. Also because of love, as he confesses. He quickly grew fond of the city with its leisure facilities and proximity to nature. He is currently looking for post-doctoral positions. After all, they say, love happens, but relationship is work – which apparently also pays off professionally.

Strong participation of IGTE at COMPUMAG conference 2021 https://www.compumag2021.com/, which has turned over to a pure virtual event held from 16th-20th January 2022, due to the Covid-19 pandemic. The contributions by IGTE are:

The 20th International IGTE Symposium on Computational Methods in Electromagnetics and Multiphysics will be held from September 19 to 21, 2022 at Hotel Novapark Graz, Austria. Online attendance will also be possible.

The aim of the IGTE Symposium is to present and discuss recent developments in computational electromagnetics (low frequency as well as high frequency) and its practical application. As part of IGTE'22, special sessions (Minisymposia) on the topics of Magnetic Material Modeling and Data-Driven Surrogate Models are planned. In addition, for the first time, a follow-up PhD workshop on these two topics will take place directly after IGTE’22. 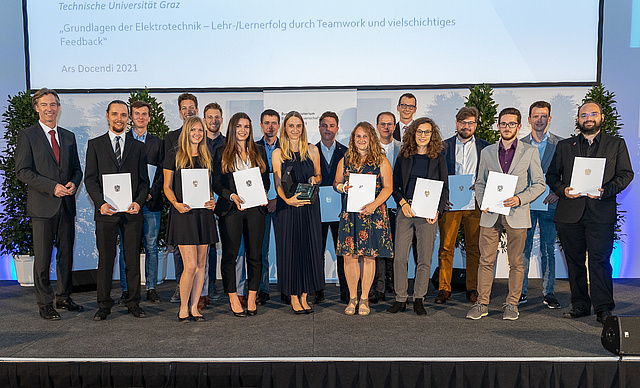 The Institute for Fundamentals and Theory of Electrical Engineering would like to invite you to a Webex session for the presentation of our institute for students on Thursday, December 3rd - 16: 00-17: 00.

We will present the teaching in higher semesters and possible study projects.

With the appointment of the new head of the institute and the expansion of the institute, many new research areas have opened up at the institute,
which means that interesting projects can be found for almost all catalogs for the electrical engineering, electrical/sound engineering and ICE study programs.
In addition, we can also offer practical work thanks to our new laboratory infrastructure.

You can find a brief overview of our research activities and associated project ideas in the attached flyer.
Of course, we are always open to new ideas outside of the points described.

After the presentation of the courses and the individual research areas, we are available for questions and informal discussions.

We look forward to an active participation

Many greetings and health
The IGTE team

The 19th International IGTE Symposium on Numerical Field Calculation in Electrical Engineering will be held from 20 to 23 September 2020 at Hotel Novapark Graz, Austria.

The aim of the IGTE Symposium is to present and discuss recent developments in computational electromagnetics (low frequency as well as high frequency) and its practical application.