Back to latest news.

The 8th Regional Symposium on Electrochemistry for Southeast Europe will be organized by us at TU Graz from 11-15 July 2022.

ESAT 2022. We are proud to announce that the 32nd European Symposium on Applied Thermodynamics will be held in Graz from 17-20 July 2022.

Summer School on Fuel Cells & Hydrogen. We are co-organizers of the next summer school at Yokohama National University, Japan from 29 Aug – 3 Sept 2022. Join us! 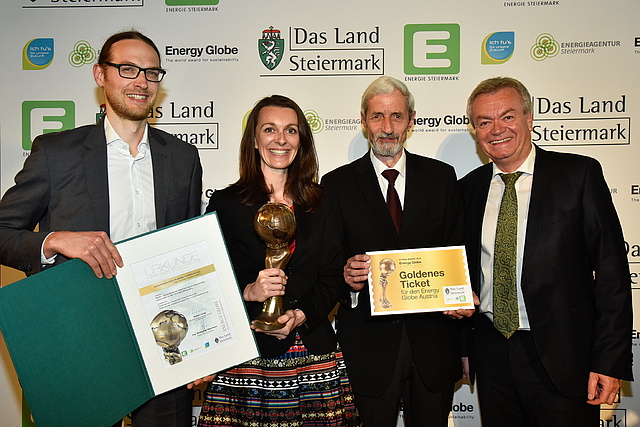 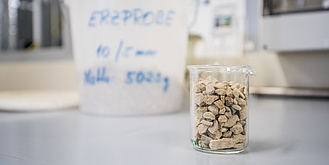 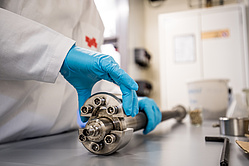 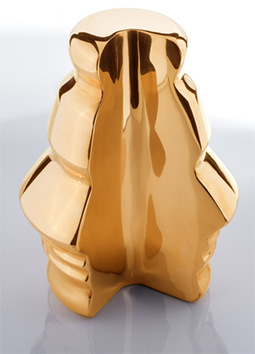 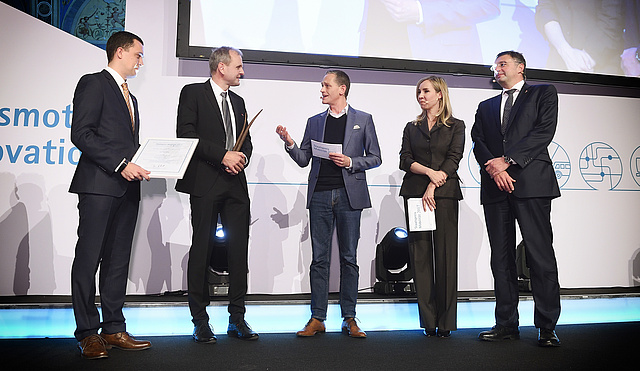 Prof. Harald Kainz, Rector of Graz University of Technology, opened the workshop and welcomed the renowned scientists. Theodor Zillner, representative of the Austrian Ministry for Transport, Innovation and Technology (bmvit), pointed out the importance of the international network IEA and the international cooperation in science and technology.

In the main session, the experts presented and discussed in 15 lectures the results and scientific breakthroughs of international fuel cell development. In the evening, the poster session gave the opportunity for discussion with the experts and national representatives of the annexes. 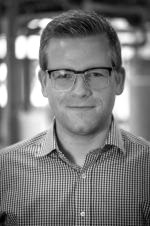 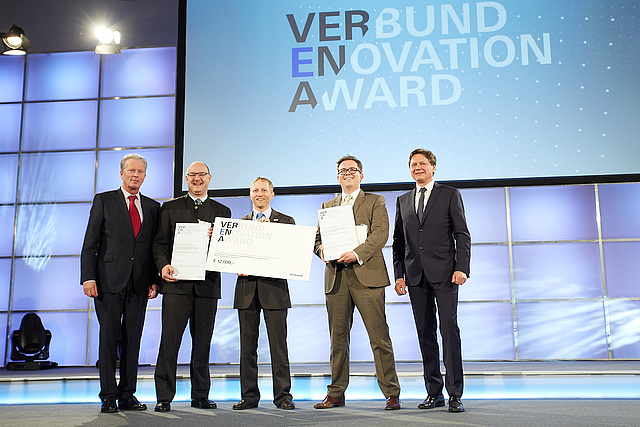