The research in analysis at the institute ranges from real and complex analysis, asymptotic analysis, analytic combinatorics, over special functions and differential equations to general topology.The following members of this institute work in analysis. 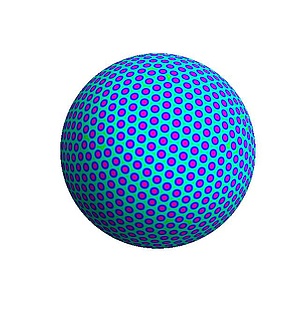 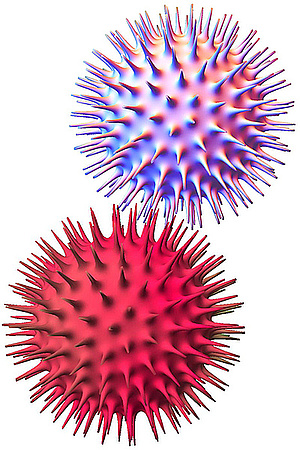