In the recently published international ranking U-Multirank, Graz University of Technology (TU Graz) is by far at the top of all Austrian universities. TU Graz also leaves internationally renowned universities behind. 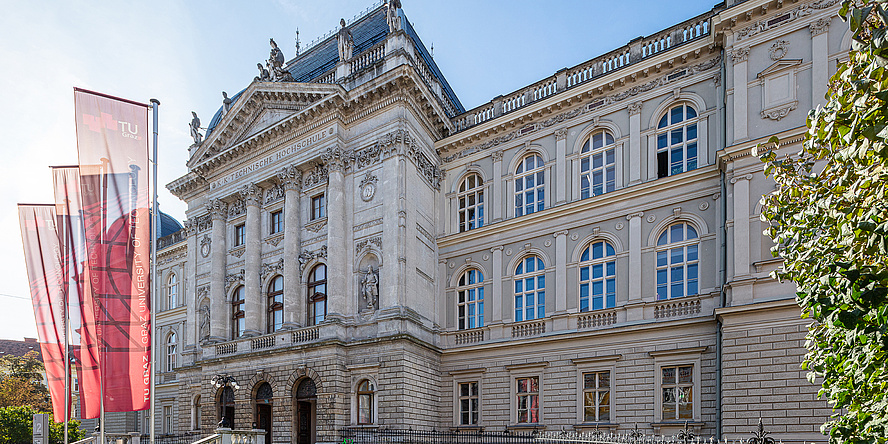 In the world's largest multidimensional university ranking U-Multirank 2022, TU Graz is by far the best in Austria and also performs very well in an international comparison. Image source: www.markus-kaiser.at

U-Multirank is the world's largest multidimensional university ranking. It compares more than 2,200 leading universities and colleges from 96 countries. However, it does not come up with a simple ranking list, but is dedicated to the many dimensions of universities - research, studies and teaching, knowledge transfer, international orientation and regional commitment - and evaluates them individually according to more than 40 indicators between "very good - A" and "weak - E".

In the 2022 ranking, TU Graz achieved no less than 16 A and eight B placements, placing it by far at the top of all ranked universities in Austria. The TU Graz also performs very well in an international comparison and is placed ahead of the Massachusetts Institute of Technology (MIT) or several renowned German technical universities.

The many dimensions of a university

Harald Kainz, Rector of TU Graz, is pleased about this great result and the generally positive trend of TU Graz in the international rankings: "Serious rankings are considered an indicator of the standing of universities. TU Graz has greatly improved its results in recent years and is one of the best universities in the world in many areas, as the results of the recognised U-Multirank impressively prove."

U-Multirank was initiated by the European Commission with the aim of creating an internationally comparable, multi-dimensional ranking of universities. U-Multirank published its first results in 2014. More than 2,200 universities from 96 countries are included in U-Multirank (as of 2022).

In contrast to other university rankings, U-Multirank does not include a placement in a ranking list. On the basis of around 40 indicators, which are divided into five dimensions, the universities are rated individually for each indicator from "very good - A" to "weak - E". The calculation of the approximately 40 indicators is done by U-Multirank . Universities actively participate in the ranking and provide data. Publication/citation data are collected from Web of Science (Thomson Reuters) and patent data via the PATSTAT patent database. Each year, a ranking at the level of the overall institution and a ranking of different departments (e.g. Physics, Mathematics, Biology) and their study programmes are compiled and the results are published on the U-Multirank website. For the ranking at department and study programme level, additional student surveys are conducted.

Explanations on the significance of university rankings for Austrian universities, current ranking results and background information on the individual rankings are provided by the Austrian University Conference uniko at https://uniko.ac.at/projekte/rankings/ (only in German).