Atglistatin can reduce the fatty acid level in the blood, which is causal for type II diabetes, non-alcoholic fatty liver or cardiac insufficiency. Researchers from the University of Graz and TU Graz are going one step further and make the active substance fit for use in the human organism. 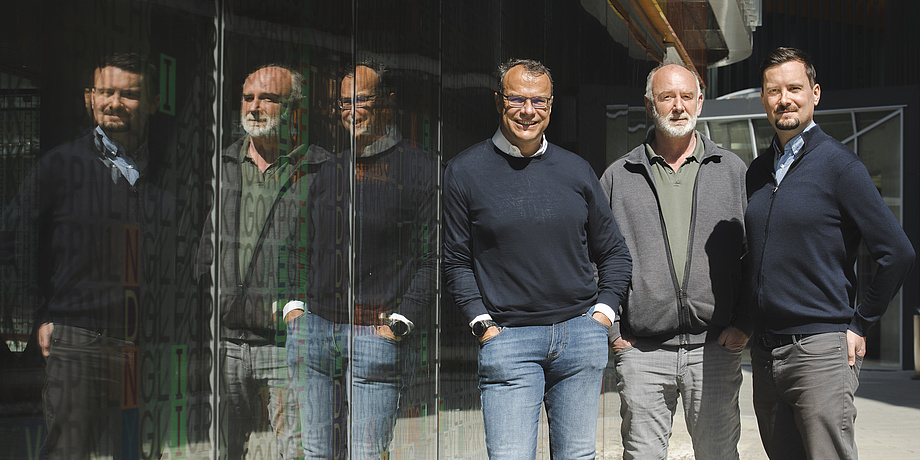 A key role in lipid metabolism is played by the enzyme ATGL (short for adipose triglyceride lipase). This mobilises fatty acids in the blood, which is the cause of many illnesses. “So the objective is to block ATGL in such a way that this suppression does not disrupt other processes in the body,” explains Robert Zimmerman, describing this ingenious intervention in what is a highly sensitive system. He, Rolf Breinbauer and their teams spent five years working meticulously to refine an ATGL inhibitor which can be used in humans. The starting point was the agent Atglistatin which they had previously synthesised. Its molecular structure was adjusted until the optimal variation was found. This is called NG-497 and has been shown to deactivate human ATGL. Rolf Breinbauer verifies this: “In the cell culture model we are able to inhibit ATGL completely and have so far not seen any harmful side-effects of this intervention.”

The research work was part of a programme by Research Studios Austria (RSA-Atglistatin), which was awarded funding of 1.2 million euros from the Austrian Research Promotion Agency (FFG). In the near future the ATGL inhibitors created by this team will be developed further as part of a wings4innovation project, and tested in preclinical studies for their effectiveness and any side-effects. As well as exemplifying the successful collaboration between the University of Graz and Graz University of Technology in the natural sciences, this also demonstrates how university basic research can be of interest to high-tech pharma companies. 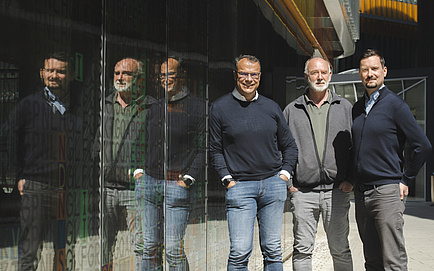