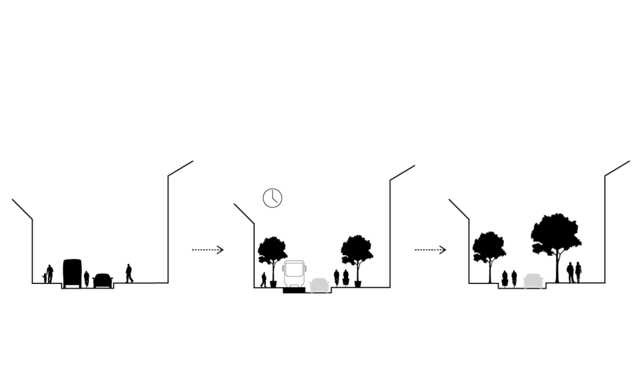 The urban public spaces of our cities are still largely distributed in favour of motorised individual transport. The negative consequences of the resulting mobility culture are not limited to traffic and ecological issues, but also include the opportunities for social participation and the loss of function of public spaces. However, inflexible decision-making and planning processes often make urgently needed redistribution projects more difficult.
This is where the Tactical Mobilism project comes in, which aims to test and establish temporary, simple and cost-effective interventions in the transport sector.
The participatory development and testing of interventions (such as parklets, temporary closures and conversions, greening) in public space should open up new perspectives, lead to a rethink among the actors and trigger a long-term change in the mobility culture.
For the city of Villach, corresponding interventions will therefore be designed in a participatory way and tested on site. As a project partner, Villach is the ideal pilot city and has the potential to act as a multiplier for numerous cities of similar size and structure, which build on the findings of the project, integrate similar interventions themselves and use them for their transformation processes. 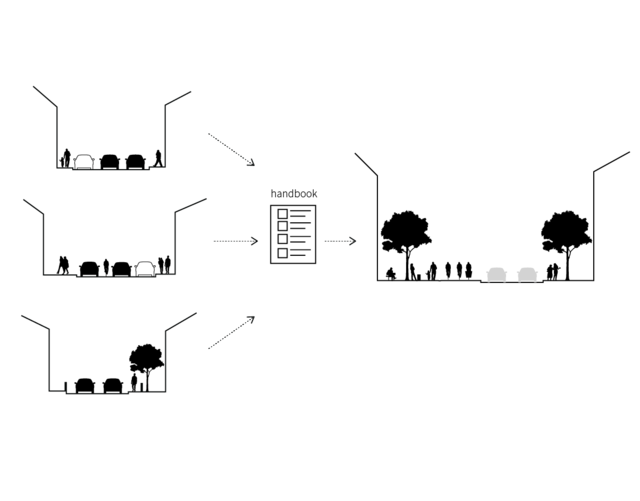 The urban mobility laboratory Graz brenzenlos pursues the overriding goal of reducing the daily traffic flows of motorised traffic. The creation of novel, experimental environments in which innovative mobility and transport solutions can be researched, tested and implemented by science and companies together with citizens, politics, administration and other groups of actors is part of the project objective. The MOBILITY LAB supports technical, social and institutional innovations in the field of mobility in order to bring products and services to market faster. A broad range of services is offered for this purpose: Living lab, mobile laboratory infrastructure, method pool, innovation rooms as test environments as well as prepared data bases serve the comprehensive integration of users in the development and test process. The benefit lies in the bundling of existing potential and the positioning and strengthening of the urban region as an innovation area and business location. 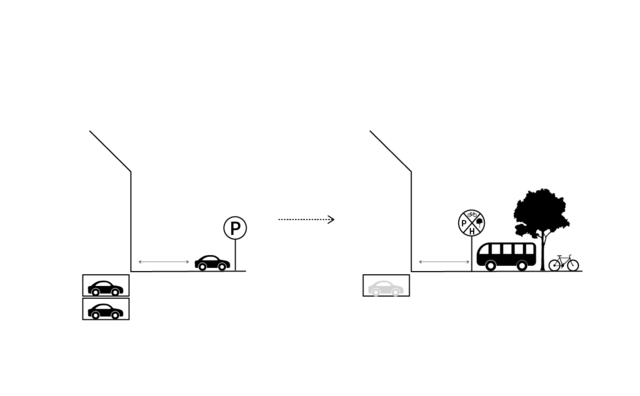 Habitation as a major field of action with regard to climate protection measures is getting more and more crucial, whereby mobility around domestic areas receives less attention, contrary to the facts of a remarkable CO2- and energy-saving-potential. Moreover, several ambitious, transport political aims are not utilized. In order to achieve a climate- and energy-efficient design of domestic areas, it is necessary to consider issues as well as innovative solutions which are pertinent to mobility in the stage of development due to the fact that about 80% of all mobility-needs start and quit at home. Furthermore, people decide about their means of carriage. Past experience which are not evaluated yet raise assumptions, namely that private-law provisions such as mobility contracts, -funds or urban development contracts concluded between communes and project partners f.e. investors, builders or proprietors constitute an effective tool to control the origination of mobility in domestic areas. Currently the development, application and evaluation of these methods break new ground.

The research project Urban MoVe attempts to solve the given problem based on analysing and evaluating existing practical examples out of Graz and Vienna. Thereby it should be verified how efficient tools f.e. mobility contracts or -funds are referring to an interlocked and future-orientated city- and mobility planning. Furthermore, it should be examined how these methods could be further improved in the light of new mobility innovations e.g. sharing- or electric mobility, automated driving, etc. As part of the project the effects and successes of already implemented mobility contracts are analysed and form the basis in terms of legal as well as procedural redevelopment and advancement of the contractual tools. International best practice examples will perfect the research project and ensure the portability of the outcomes. 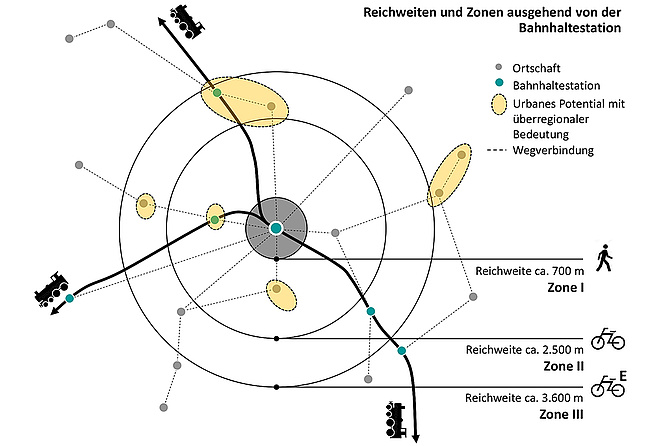 The predicted dynamic population and economic development for the urban agglomeration area around Graz (490,000 inhabitants by 2050) represents a major social challenge in terms of resource consumption, supply and disposal infrastructure, mobility or affordable housing. In addition to urban densification, development areas in the future must also be developed in the future Close to the city of Graz as well as supraregional centers. The S-Bahn network of Styria, which connects the provincial capital of Graz with surrounding municipalities and cities, is home to an immense potential for the future that needs to be targeted. The aim of the project is the development of test and demonstration areas in the framework of selected city (sub) development projects along the innovation axis Graz-Gleisdorf. For the future development of urban living quarters, an innovation and technology portfolio with a focus on smart urban space, compact settlement structure, mix of uses, city of short distances, generation housing, intermodal mobility, energy, integrated building and information and communication technologies (ICT) will be developed. It should be implemented in 2019/2020 demonstration areas.

An important future challenge will be to meet the mobility needs of the Graz population by offering services that are as environmentally friendly, resource-saving, affordable, socially acceptable and attractive as possible. The mobility strategy of the City of Graz decided by the Municipal Council of the City of Graz provides for qualitative measures to shift the "modal split" in the direction of public transport and to push for new forms of mobility that support it. As part of the KombiMo II demonstration project, five multimodal nodes will be established as mobility hotspots for linking public transport, cycling, car sharing with e-vehicles and e-taxis and made accessible via a multimodal map. In the future, Graz residents will be able to meet their mobility needs comprehensively without having to own their own car. When placing the multimodal nodes, attention was paid to a good distribution among the user groups and the urban area as well as the inclusion of the two large urban development projects "Smart City Waagner Biro" and "Reininghaus". As part of the demonstration project, multimodal nodes will be implemented at the following locations: Hasnerplatz, Schillerplatz, Messe, Smart City (List-Halle), Reininghaus (Central Park). In the course of the project, the framework conditions for the transfer to regular operation and, if necessary, a step-by-step rollout are to be verified. 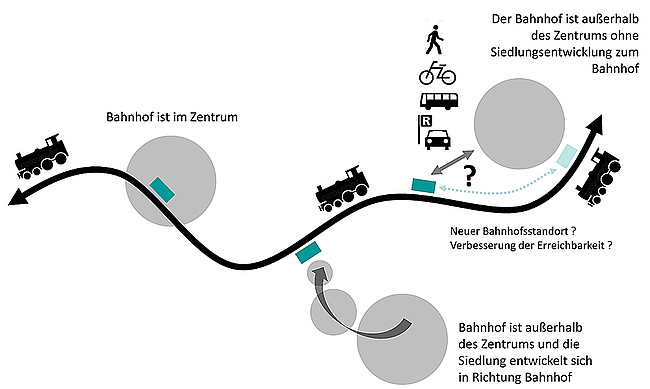