The structure of the energy system with a high share of renewable energy has changed. There will be more grid-connected converters in power generation and transmission stage. On the other hand, DC network, AC / DC hybrids and power electronic loads are increasing. This shows that the future energy system has a clear trend towards grid-connected converters. In contrast to conventional power system devices with well-known inherent characteristics, the operational behaviour of modern grid-connected converters strongly depends on implemented control and protection algorithms. This leads to fundamental changes in the theory of stability analysis and optimal operation of the power system.

Problem definition and approach
Due to the non-standardization and non-linearization of control strategy also the wide time-scale of dynamic characteristics (from microsecond class to second class), it is very difficult to analyze the energy system with grid-connected converter in a comprehensive and integrated stability. In addition, the interaction between the control strategies of multiple grid-connected converters exacerbates the difficulty of analysis.

Steady-state Stability Analysis
The steady-state stability analysis method linearizes the system near the operating point of the device, idealizing the grid-connected converter as a controlled current source or voltage source, and a series or parallel virtual impedance, as shown in Figure 1. In this project, the linearization of the grid synchronization control unit is carried out, such as phase-locked loops and P-f control loops. In the modeling and analysis process, the control unit coupled with the grid synchronization control unit is also considered. Using this analysis method can clearly explain the mechanism of instability phenomenon including sub-synchronous oscillation and harmonic oscillation, as shown in Figure 2. It can easily analyze the interaction between large-scale grid-connected converter.

Figure 1. The equivalent circuit diagram of the inverter-grid system 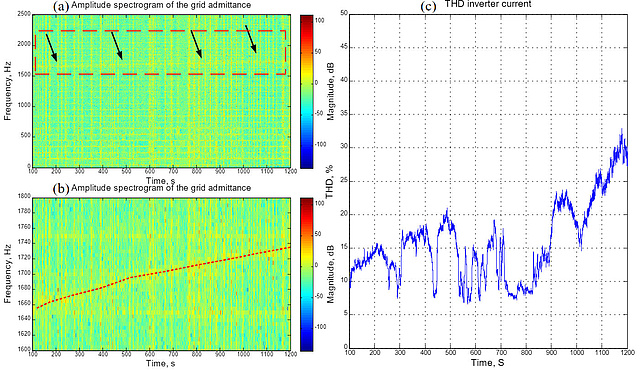 Figure 2. The measurement data for the Photovoltaic Charging Station 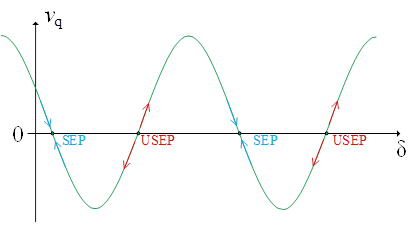 Figure 3. Analysis of phase-locked loop of converter based on phase portrait like method

The estimation of domain of attraction method is used for quantitative analysis of the system. According to the Lyapunov stability criterion, the system's domain of attraction is estimated, as shown in Figure 4, and the robustness of transient stability of the system is obtained. This analysis method can be used to explain and analyze the mechanism including LVRT failure (Figure 5) and voltage phase jump instability phenomenon. 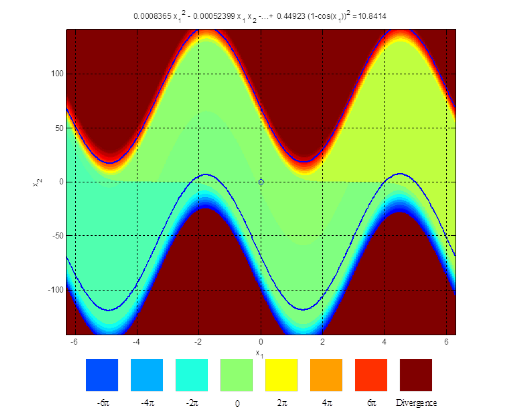